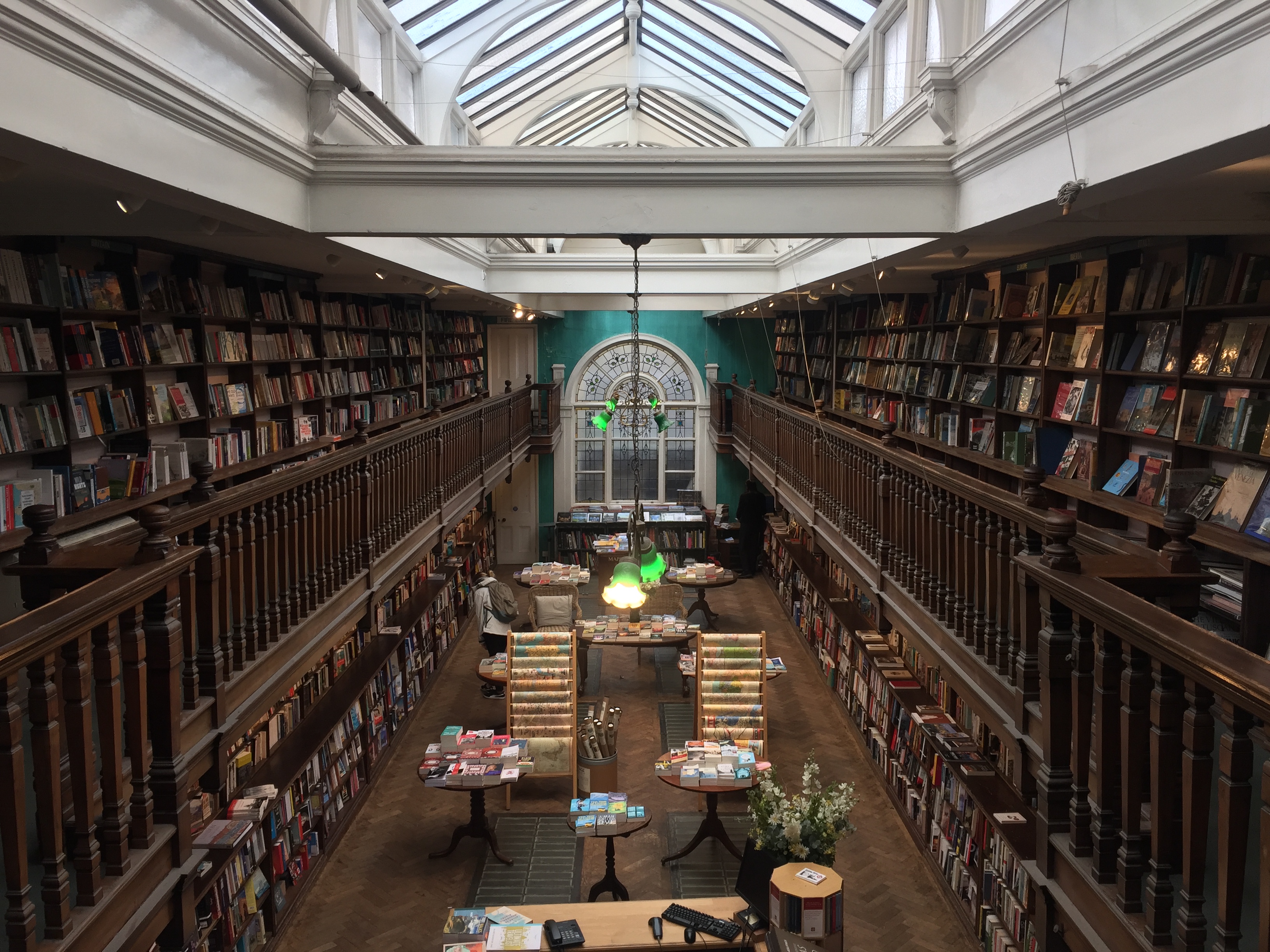 In March I managed to get quite some books in, although to be honest two of them were rather thin.

The first book I finished was for my book club. I was not a massive fan of the plot/characters, but the writing style was beautiful and I am curious to read more by Morrison.

I did not enjoy reading this. It is a ‘modern classic mini’ by Penguin Publishing and I have a few more to read, but this one is not a recommendation. (Although the way he describes disgusting things is a work of art).

Another book club read. It is actually a Dutch book, but for fun, we decided to read it in English. I thought it was really interesting and the discussions in the book club itself were also interesting. It is about faith, science and a modern sort of Frankenstein.

The ‘boekenweek’ gift this year. It was ok, but not great. The plot was simple, the characters remained quite flat and it feels like it could have been a lot more if it hadn’t needed to be so short.

I really liked this. It is written by two authors who both write from the perspective of a ‘Will Grayson’. At some point in the book the two boys meet and the plot further unfolds from there. It was highly enjoyable and interesting two read from two authors within one book.

So six books this month, a nice result! But did I do what I wanted to do?

Alright, I’ve read 2 out of 4. I did start in ‘Grit’, but I haven’t finished it yet and I don’t think I will make it a priority next month. I think ‘The Merchant of Venice’ will be one for next month.

Let’s take a look at what I want to read in April.

A small list this time, mostly because I have no idea what I feel like reading this month What are you planning to read this month? Let me know in the comments below, I would love to know!