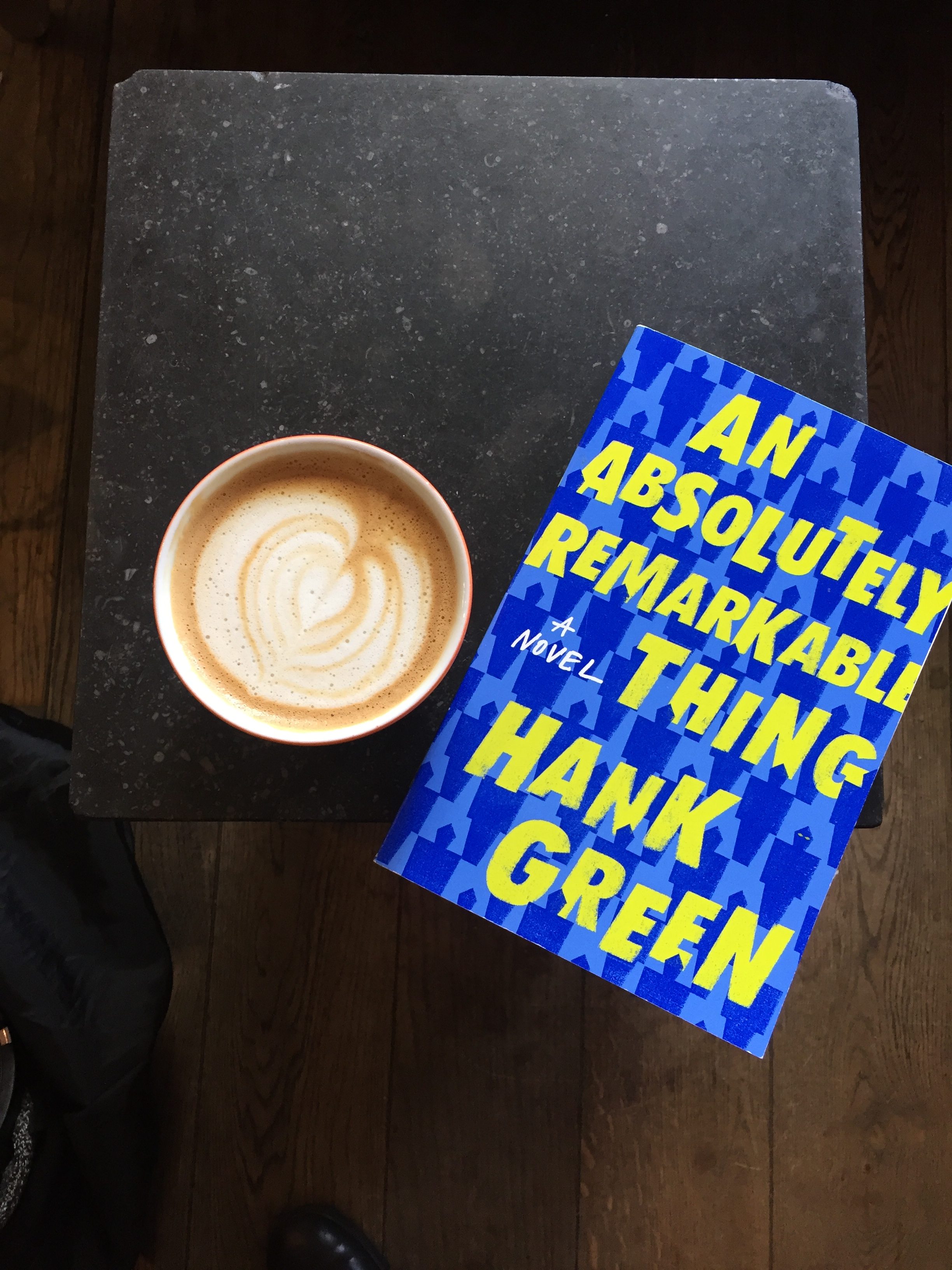 Before the end of the year, I want to make sure you can read about all the books I finished in the last few months! So this week it’s time for October and it’s another big list. With Halloween at the end of the month I had decided to read ‘spookish’ books.

So what did I read in October? Find out below! As always they have been given a rating X out of 5 and a short review. If you click the title it will take you to the books’ Goodreads page.

“Vampires in the Lemon Grove: And Other Stories” by Karen Russell ***

A short story collection. The writing was beautiful, but a lot of the stories lost me at the end which was a real shame. My favorite story is the second one about girls being used to create silk.

This book was amazing. Both a great sci-fi adventure and an interesting look at fame, specifically youtube/social media fame. A wonderful book if you either like space robots or want to see what a sudden rise to fame does to a person.

“We Have Always Lived in the Castle” by Shirley Jackson ****

Our book club read of the month it was a nice story. It was dark and a bit creepy and at the end it felt like the origin story of a haunted house.

I picked up this graphic novel in Donner and read it right there. It had some nice creepy stories and the drawings were beautiful (and slightly horrifiying)

I picked this one because it had ‘devil’ in the title and therefor I felt it fit the ‘spooky’ Halloween theme of the month. It has also been on my to read shelve for forever and I’m glad I finally read it!

“The Fry Chronicles” by Stephen Fry ****

I listened to this one as read by Stephen Fry himself. It was really wonderful, funny and sad at times and a nice window into the world of theatre and film in the 70s/80s.

I loved ‘The Martian’ and it was a high bar to reach. ‘Artemis’ fell terribly short. The characters felt flat and the book only got interesting near the end.

Another graphic novel with creepy stories, I picked up this one in the library. Not all the stories were as interesting, but it had some nice ones.

This was definitely on the list as a Halloween read. I thought it would be horribly misogynistic and I would hate it. How wrong I was. There was lesbian subtext, there was an amazing, smart heroine, which all the men (including the writer) seemed surprised about, a weird Dutchman and all over 19th century wonderfulness. The best part by far was the apparent surprise of the writer that a woman could be needed in solving mysteries. This book is honestly one of my all-time favorites now.

“Hamilton: The Revolution” by Lin-Manuel Miranda *****

I loved ‘Hamilton’ the musical when I heard it the first time (and all subsequent times), I’ve been to the West End show and cried from the first notes. So when my dad got me the book about the creation of the show, I was thrilled. I slowly made my way through it, really savoring all the details and love in this book. If you are a fan of the show, I would highly recommend at least flipping through it.

It was truly a wonderful month. I read some really great books that have earned their spot on my bookshelves. I also read all the books I wanted to read at the beginning of the month, and then some.

Since it is already December, I won’t say what I plan to read in those months. The only challenge left is to get to 100 books this year!

How are you getting on with your reading challenge? Do you have any great 19th century books I should read? Let me know in the comments below!