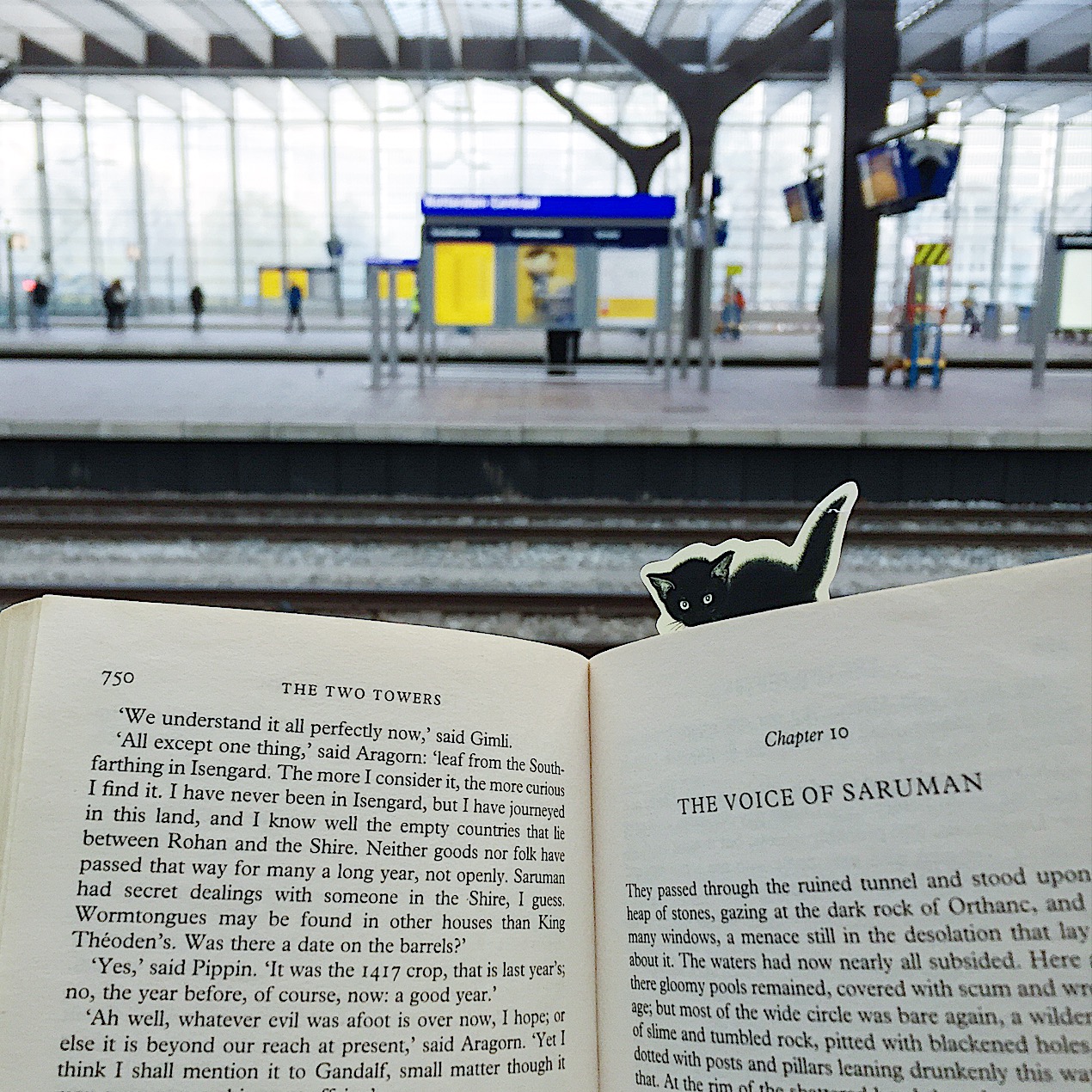 Last post I talked about upping my goal from 75 to something higher. This month I can tell you the goal is now 150 books for 2019. The reason is my friend after last years successful shared goal she would only readjust her reading goal if I readjusted mine too. So now it’s at 150. I honestly don’t think I’ll make it and so will try to keep the focus on minimizing my TBR shelve and (re)reading Austen’s work, but I can feel the itch of staying on top of my goal…

What I read in March

Levy talks about a period in her life where she lost her partner and had a miscarriage, just when she thought she had it all. Through-out the narrative are flashbacks to give a bit more background to how she got there. This was a beautiful book that I think I will reread in the future. It shows how privilege doesn’t protect you from disaster and maybe no one can have it all. It could have had a bit more depth at some points, but it still leaves you feeling so so sad.

I thought this would be really difficult to read, but maybe I’m so used to long, flowy sentences that I’m numb to the critique ‘it’s so longwinded’. Instead I find that I’m really enjoying this book and it’s journey. I definitely think some bits (the Hobbitbits) are a bit more childish then the rest and there is a MASSIVE lack of female representation. Not to mention the racist undertones of everyone being so beautifully white and the only black people mentioned are joining the ‘dark’ side. But for now I am holding both truths in my mind as I continue to enjoy this epic fantasy.

The book follows Nynke ’Skip’ Nauta as she returns to her surrogate family in Amsterdam after 7 years at sea. It is about family, bonding and dealing with the past. I really enjoyed reading this novel. The prose was beautiful and the plot unfolded nicely via well-placed flashbacks. The only thing is that there was maybe too much left for the imagination at the end, but it does cause the book to stay with me so maybe not so bad after all?

‘The Knife of Never Letting Go’ by Patrick Ness 5/5

A boy in a world where everyone can hear everyones thought (including animals), finds a spot of absolute silence. It took me a while to get used to the writing style but near the end, I got the hang of it. I LOVED the dog, Manchee and just for this doggo, you should read this book. Can’t wait to get to the rest of the series!

‘The Flower Girls’ by Alice Clark-Platts 4/5

About two sisters who murdered and tortured a little 2-year old girl and then, 19 years later, another girl goes missing.

There were a lot of characters and not all of them remained relevant which was a shame. It did keep me hooked and I was on edge through most of the book. Overall I enjoyed it and it was a nice thriller and a quick read.

‘We Crossed a Bridge and It Trembled: Voices from Syria’ by Wendy Pearlman 5/5

Thinking about this book almost makes me cry. It will maybe be one of the most important books I’ll read this year if not ever. Pearlman shares the stories of Syrian refugees, combining them in a way so you read the history of the revolution before, during and after/now. It gives you a chance to read how a country rises up and about people leaving everything behind just for some dignity. An absolute must-read for everyone.

‘Pride and Prejudice: An Annotated Edition’ by Jane Austen 5/5

Part of the reason for me to reread all of Austen was my discovery in the library of an annotated edition of ‘Pride and Prejudice’ and one of ‘Emma’. I have just finished this one and it was great. I love getting to know more stuff about the time period and Austen’s reflection on certain topics mentioned in the text. Reading all the notes does take you away from the narrative, but having already read it twice, I didn’t mind too much. Oh how I love me some Austen, can’t wait to reread ‘Mansfield Park’ next.

I wasn’t super happy with my reading for most of the month, I got some books done at the start and then it took a while before I finished any others. I have realized I might be a little addicted to finishing a book and marking it as ‘read’. The last couple of days of March were therefor focused on manically finishing books and I managed to cross off ‘The Two Towers’ two hours before midnight on the 31st. Is this still fun? For now I’d say yes, but I’m gonna try to be a bit more mindful of the reading itself in April.

Last month I wrote my TBR wishlist, it was this:

I read the first two but then got distracted by book club reads, reading Jane Austen and finishing the LOTR trilogy. With a total of 8 books finished in March I’m happy with the net result, but I’m excited to get into a few thinner books next.

Besides book club reading (we’re reading ‘Solaris’ for a sci-fi edition of the Undercover Book Club), I’m excited to get to the next three on the tbr shelve. I’m putting the next four on the list for next month, mostly because I’m really excited to read ‘Concept M’ a Dutch book by a woman and I’ve heard good things about it!

A classic about a psychopath in modern 90’s America.

‘The Prince of Mist’ by Carlos Ruiz Zafón

Zafóns first novel about a boy in 1943 who moves with his family to an old wooden house on the coast.