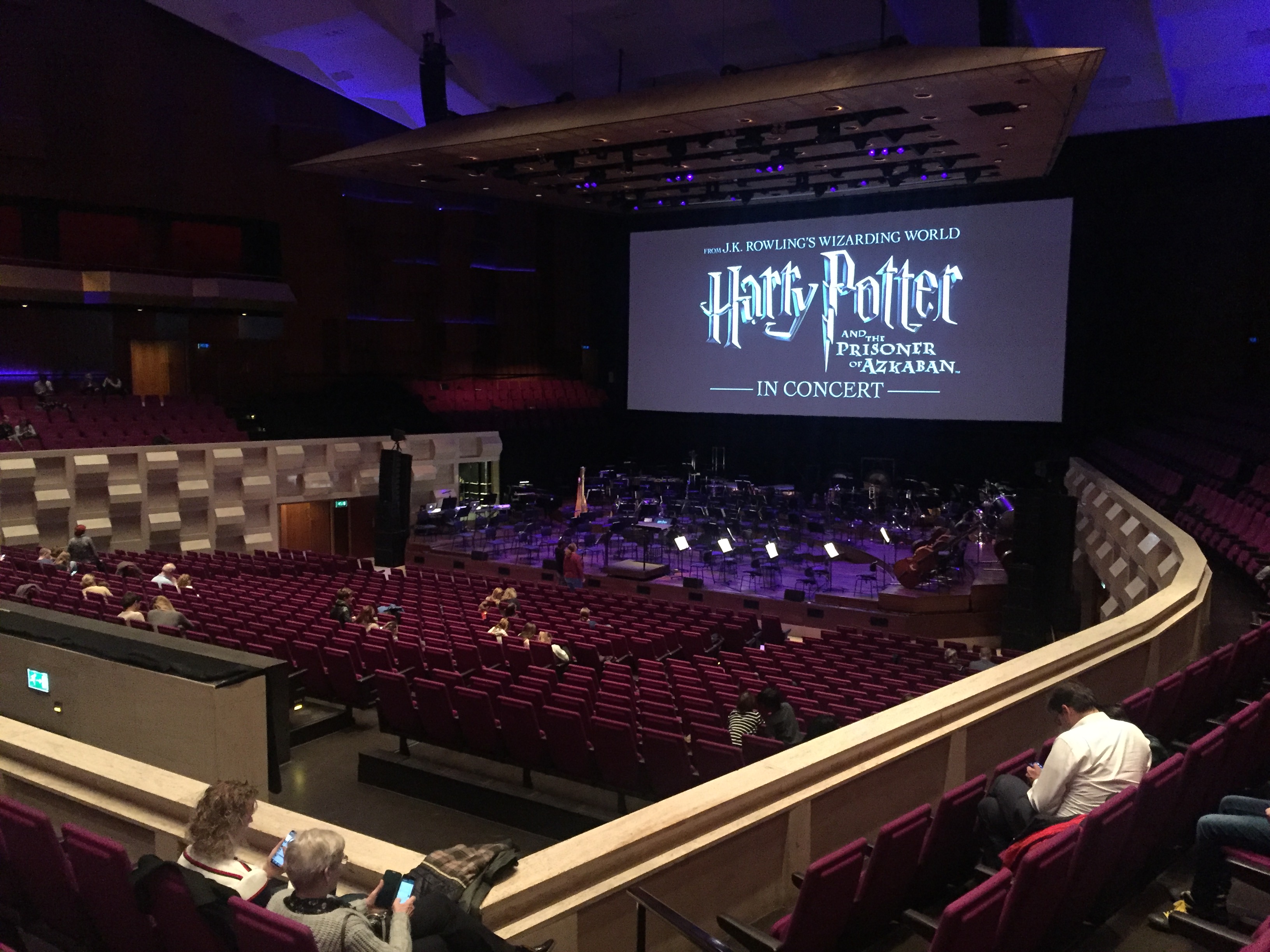 I have done these a lot in 2016, then I did one post like this in 2017 and now I want to try to do them again in 2018. So let’s see how it goes! This post is meant to share with you my favorite things of the past month which are not book related. Because I don’t just like books (SURPRISE!).

In January I went to the PAC festival again. An event organized by Pathe (a cinema company) where they screen five previews of movies. The January edition is always one of my favorites since they usually feature at least two or more Oscar-nominated movies. In this case, we saw ‘Goodbye, Christopher Robinson’, ‘The Post’, ‘I, Tonya’, ‘The Shape of Water’ and ‘The Florida Project’. Of those five I would mostly recommend ‘I, Tonya’ and ‘The Florida Project’.

‘I, Tonya’ was just great fun and a great role played by Margot Robie. Little ‘documentary’ style cuts in between the narrative gave (comedic) relief of the sometimes tiresome stupidity of the story which unfolds.

‘The Florida Project’ was a wonderful film that left me shattered at the end. It was amazing how the director managed to capture the innocence of a nine-year-old and still show the problems of living in poverty in America.

Netflix wise I am mostly obsessed with ‘The Good Place’ about a woman who wakes up and finds out she has died and gone to heaven, but she is not supposed to be there. Hilarity and confusion ensue and I LOVE IT. Every episode is not just about the comedy but also poses moral dilemmas and it uses theories of moral philosophy and it is just great.

Youtube wise I just discovered Elle Mills who threw herself a graduation party from irrelevance since she passed one million subscribers. If that is also your kind of humor then you will enjoy her channel.

Besides the PAC event, I also went to ‘Harry Potter and the Prisoner of Azkaban in Concert‘. Last year I went to ‘La La Land in Concert‘ and this venue was so much better. It was in the ‘Doelen’ an actual orchestra hall, which was a lot better then the big hall they screened ‘La La Land‘ in. If you enjoy movie soundtracks I would recommend going to one of these ‘in concert’ movies, it is really cool to be able to hear the music live as you watch the movie!

I am still obsessed with ‘Harry Potter and the Sacred Text‘ in which two people discuss a chapter of Harry Potter and then use theological methods to find new truths and inspiration in the text. I am now on book three and still find it incredibly interesting.

If I am not listening to the Harry Potter audiobooks or the above-mentioned podcast I listen to my own mix, not a lot of new music has been on my radar lately but if you would like to hear what I enjoy listening while reading or writing here is a link to my Spotify playlist.

Do you have any things you loved this past month? Or do you have any recommendations for me? Please share them in the comments below!