Being in Milan makes it a lot easier to visit other cities in Italy. So when one of my friends said she wanted to go to Rome and knew an organization from the University that had planned a trip, I was in! We went the weekend before last and it was only from friday to sunday, so not a lot of time to see Rome especially because half of friday and half of sunday would be spent in the bus. However it was still awesome to see the amazing city that is Rome.

It takes about 6/7 hours to go to Rome by bus, especially with stops in between for lunch and small breaks for the driver. We arrived in Rome at about 17.00 and the organization (BEST) had arranged a hostel for us and a Roma pass. With the Roma pass you can use public transport and access a lot of attractions (like the Colosseum) and musea for free. After we had checked in to the hostel, we went with the group to the city center to see the Spanish Steps. Then we walked on to the Trevi fountain, which was unfortunately being renovated so there was not a lot to see. After the Trevi fountain we walked to the Pantheon, which was closed, and by that time me and my friends were hungry so we decided to separate from the group and look for a restaurant. 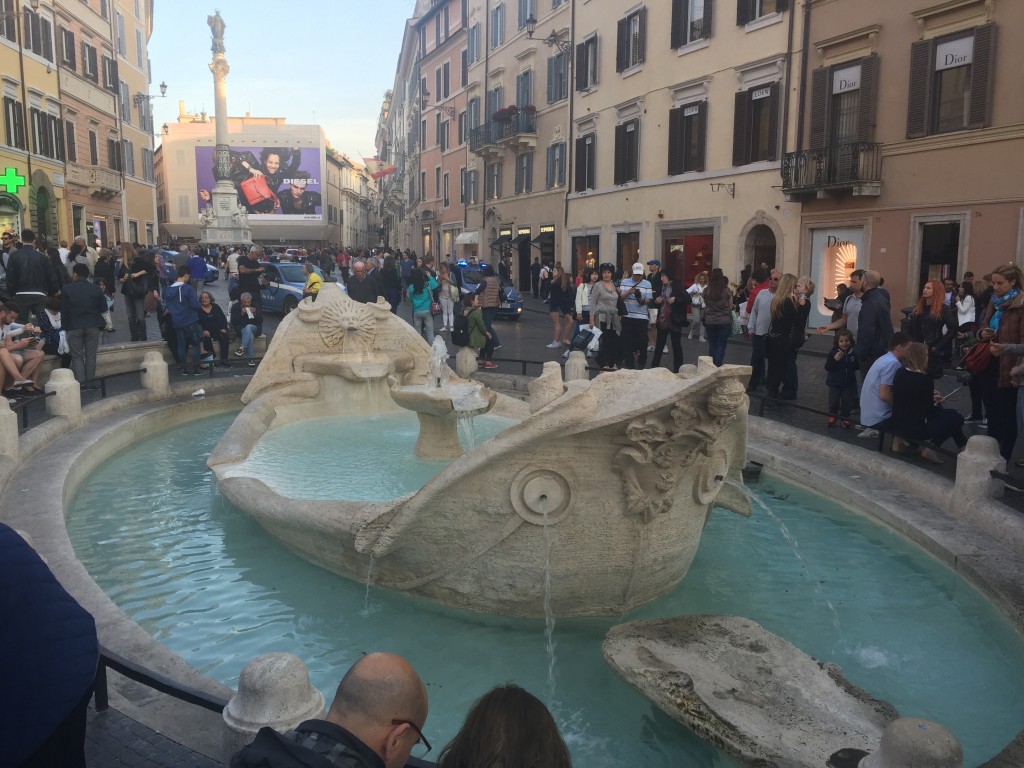 On Saturday we had a full day ahead. We started at the Colosseum and then went to the Forum Romanum.

In the afternoon we had an appointment to visit the Vatican Musea, where we off course saw the Sistine Chapel (which had so many tourist in there and guards telling you to be quiet and keep moving, that it feels like you are a sheep). After that we walked to the square in front of the St. Peter, there was a long line to get into the church so we didn’t go in. Then we went to the Pantheon to see the inside.

Afterwards we found some food and then went to the MAXXI museum, where we arrived at 20.50, right on time to still buy a ticket (ticketsale stopped at 21.00) and we had a lovely hour visiting this amazing modern museum. 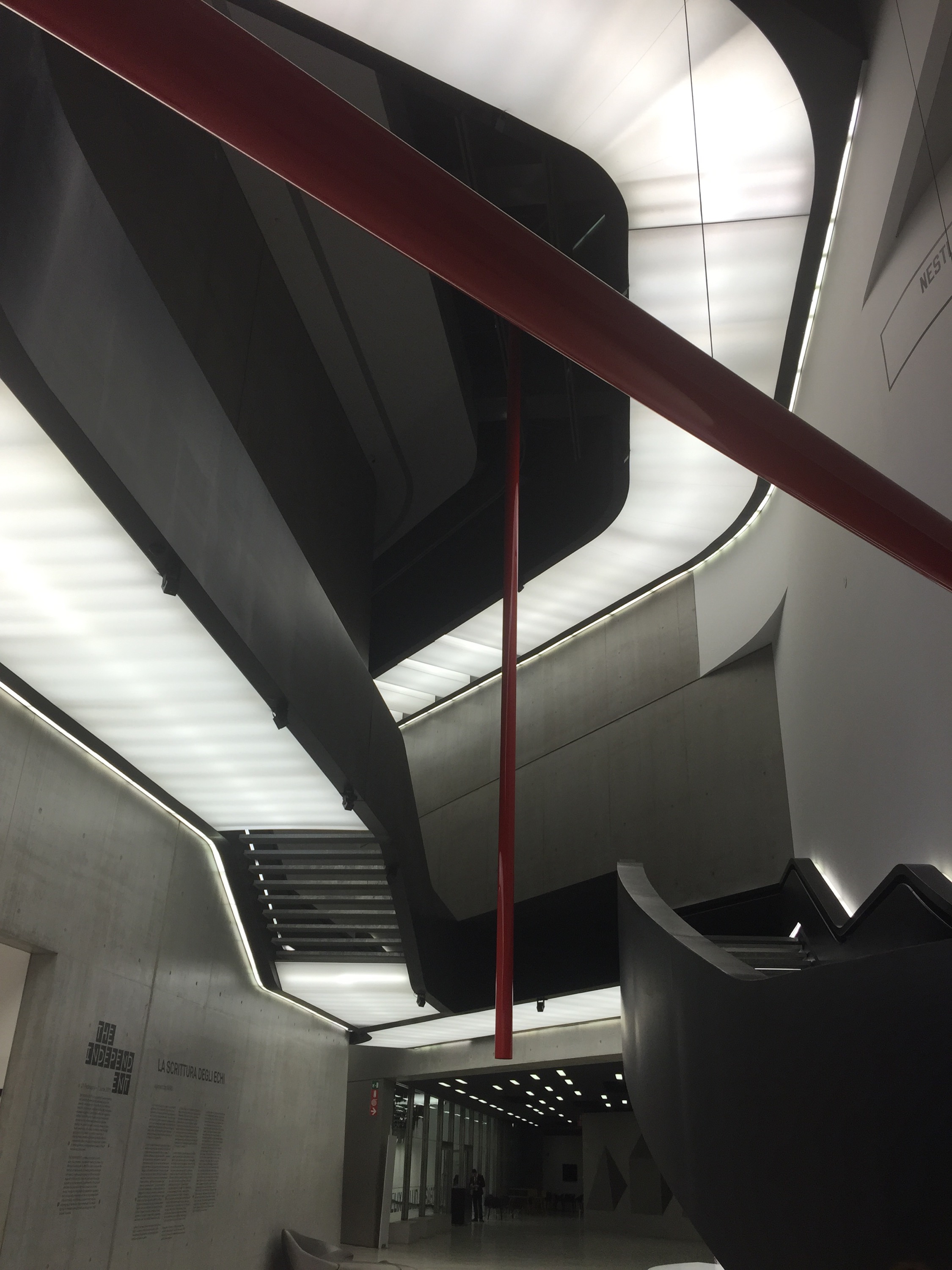 The visit with the group on Sunday to the MAXXI was cancelled, because there was not enough time. So me and my friends were really glad we had visited the night before. On Sunday morning we quickly went to visit some of the things we had missed and stumbled upon a parade of people in Roman clothing, seemingly to celebrate the beginning of Rome. At 12.30 we had to be back at the hostel to get on the bus back to Milan. 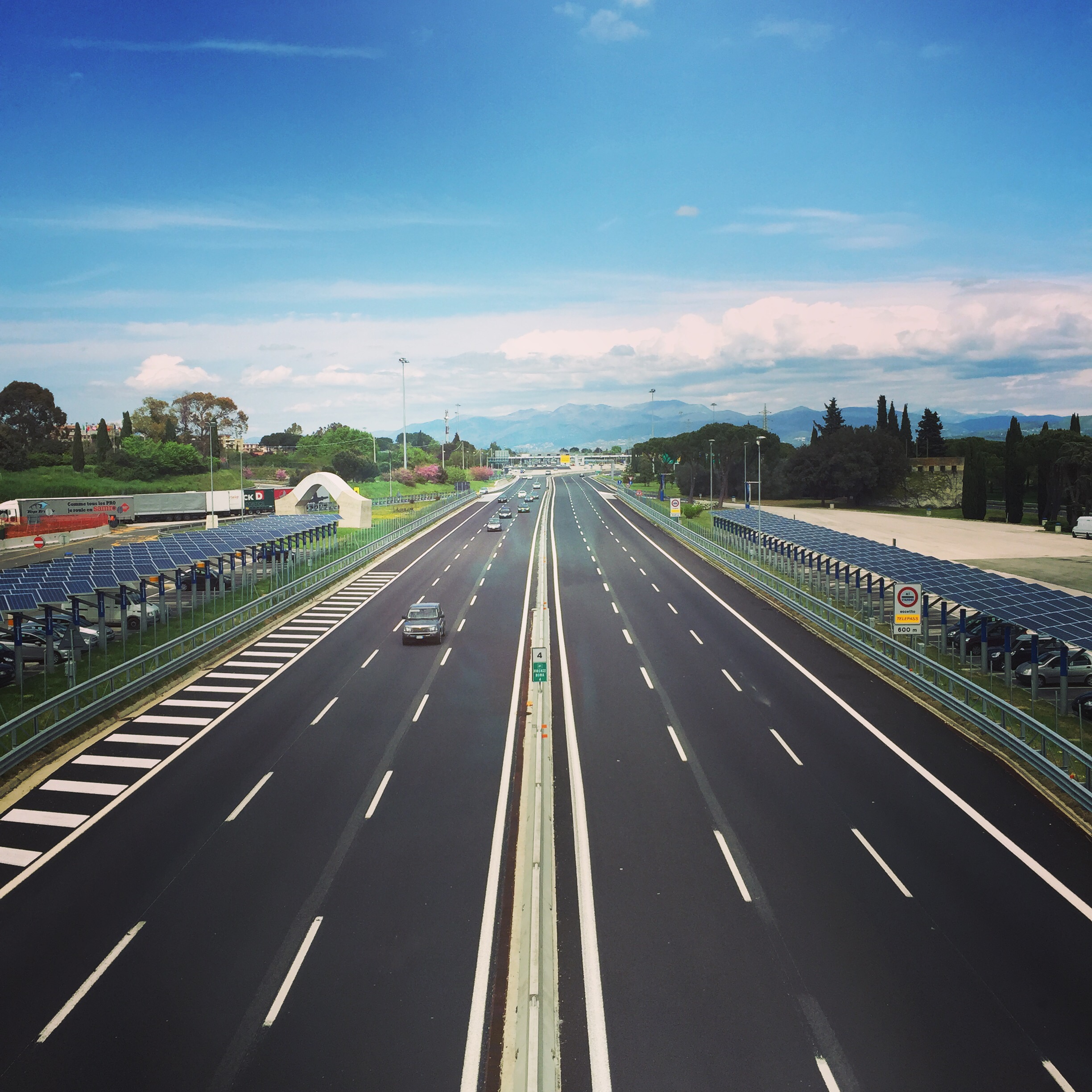 It was definitely a very short trip, but it was amazing to see the main sights of Rome again and it made me want to come back for a whole week. Although maybe not this year, perhaps next year there is time to go again! Have you ever been to Rome? What were your favorite places?