The Airey Strip in Amsterdam-West 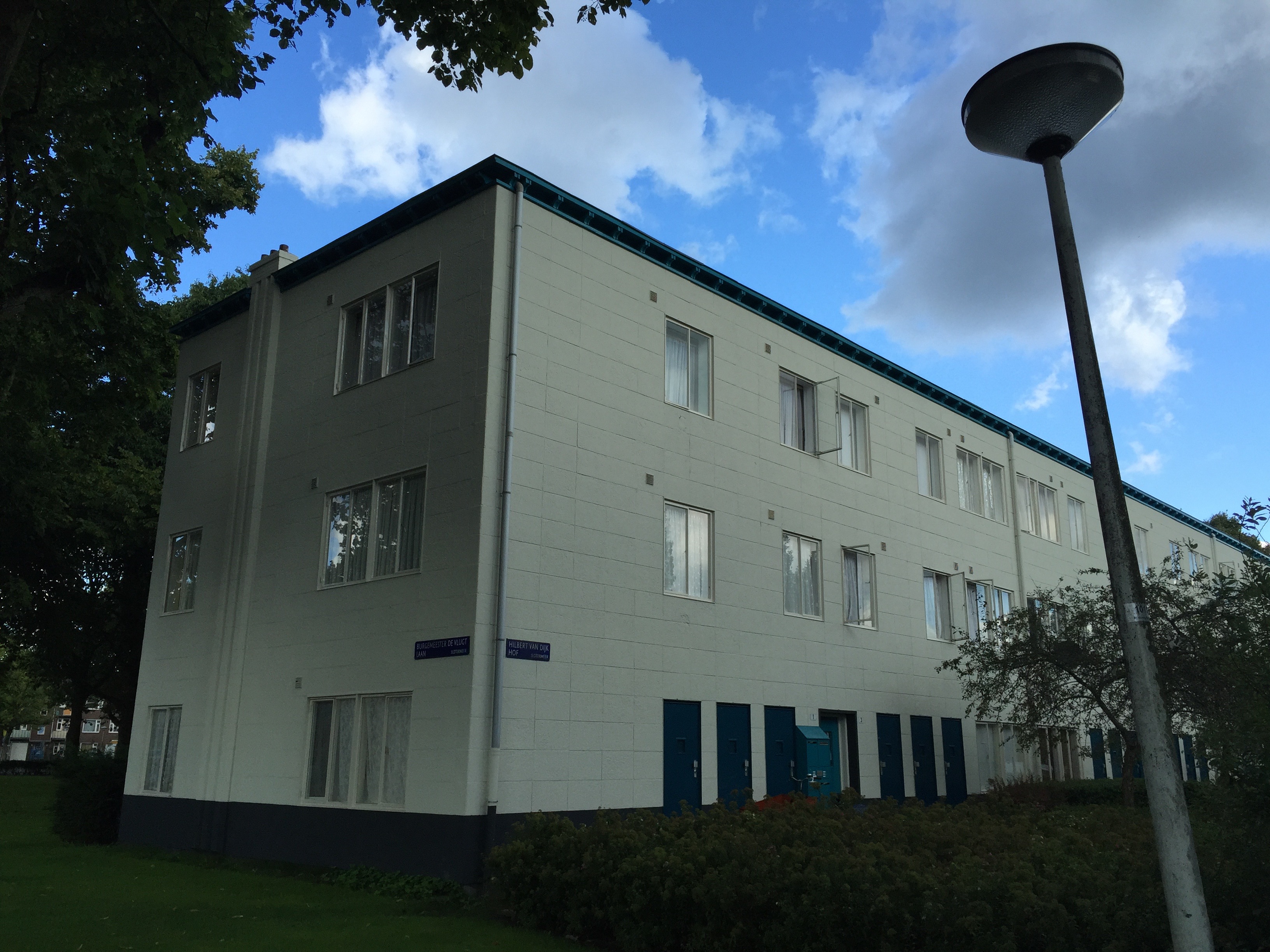 This Venture into Architecture I thought I would tell some more about the graduation project I am doing. After two weeks of studying the projects I decided to choose the Airey strips in Amsterdam as my focus for the project. I will be studying the facades for adaptations and use the reasons behind these adaptation for my own design. 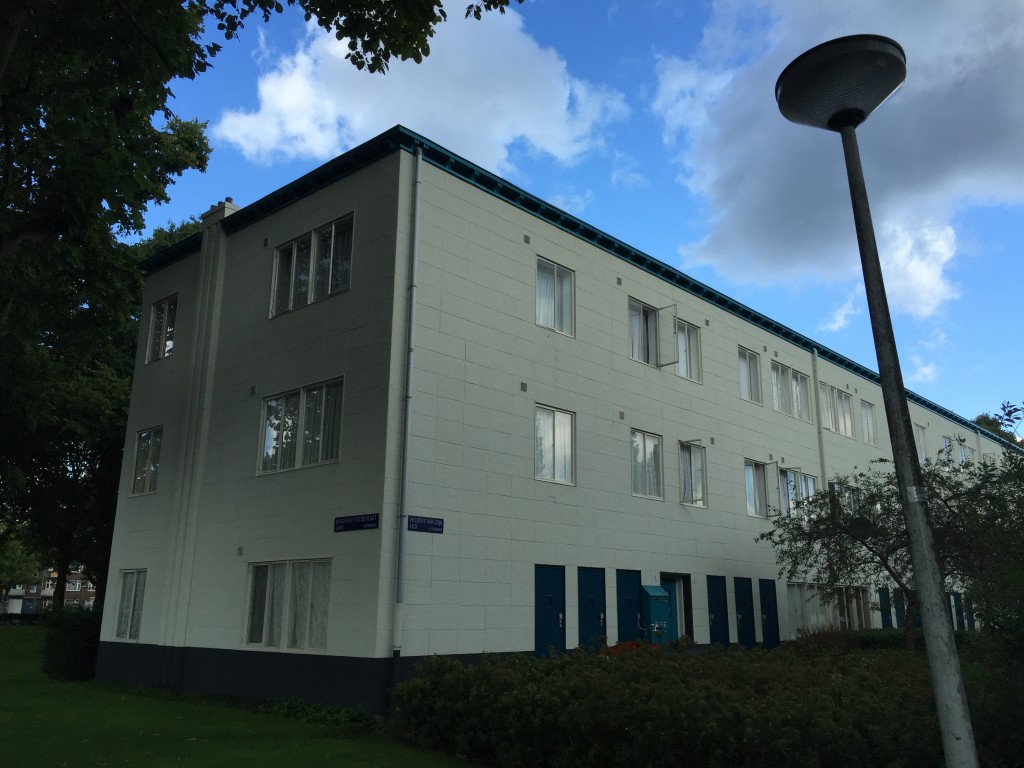 Airey is a way of systematic building that was invented in Great-Brittain. It was adapted for the Netherlands by the ‘Nederlandse Maatschappij voor Volkshuisvesting’ for the Dutch building market. After WWII this system of prefab concrete elements was used as a way to build housing quickly. One of the main architects using this system was J. Berghoef.

Airey housing has been built in multiple places in the Netherlands, but one of those places was Amsterdam-West. As part of the AUP (General Extension Plan) of C. van Eesteren, Berghoef designed a strip of 13 blocks built with the Airey system. These buildings were finished in 1951.

The Airey strip was built as social housing and it still is. The owner of the most blocks, social housing corporation Eigen Haard, wanted to demolish these buildings and built new housing. However they were limited to the current envelop and program, limiting them to create a good exploitation plan. After careful consideration and under pressure from architectural appreciation groups and inhabitants, they decided to renovate instead of demolish.

Some of the building blocks have been painted over with white and turquoise paint (see the above image). However most of the blocks still have the original (unpainted) facade and even the original steel, single glass windows.

My plan so far

When reading about the Airey strip and the reason people think of it as part of cultural heritage, there are two things that stand out: the Airey system and the facade as the face of 50’s modern architecture. However a lot has changed in the facade, in my opinion. Therefor I plan to map the facades and the alterations made to them to see how we can take back the facade to its ‘original’ face of the 50’s, while incorporating the needed adaptations.