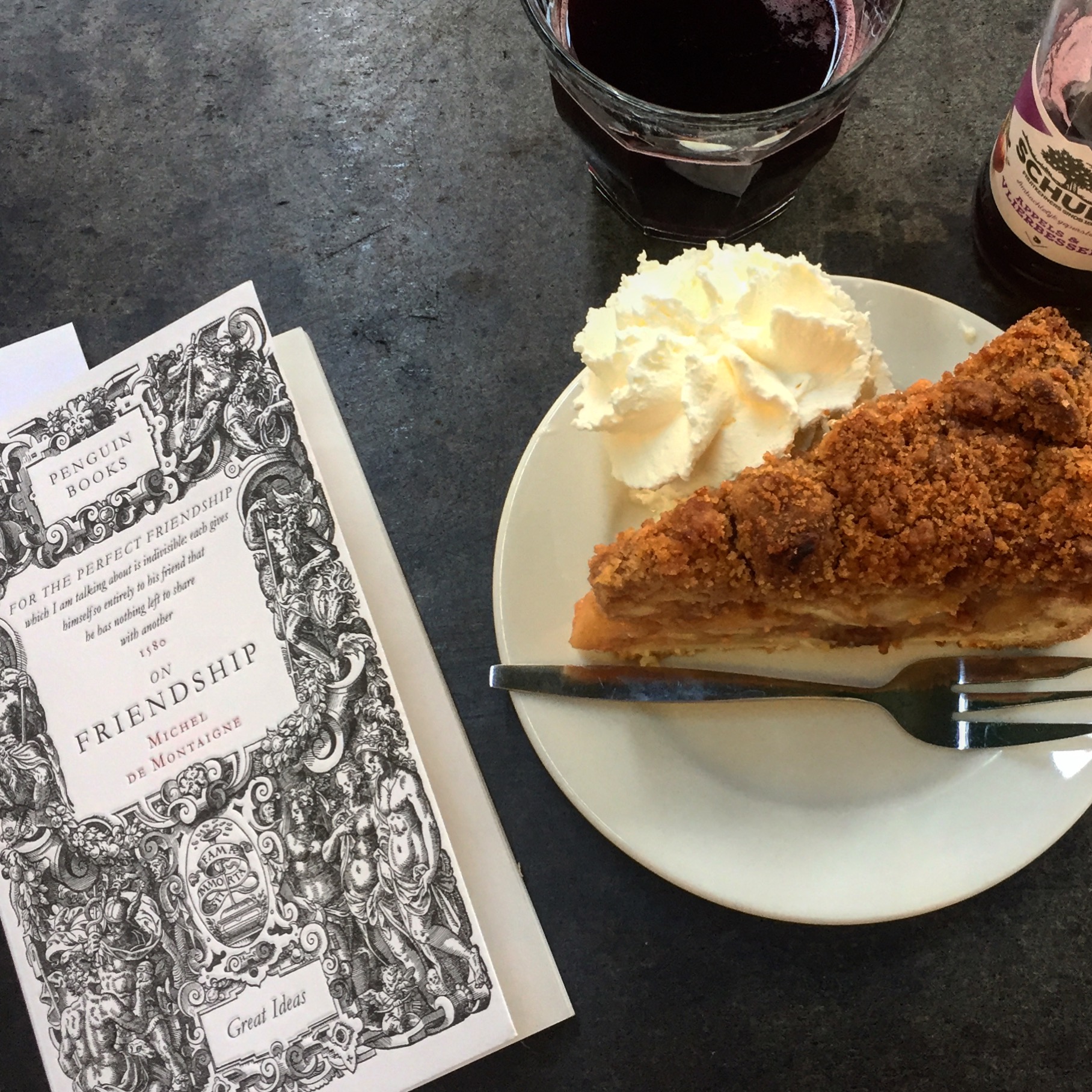 I haven’t posted in a while, but I wanted to start by posting my usual ‘Read in month X posts’. Since it has been about 6 months since I posted, you will be getting quite a few posts about this in the coming weeks. The first update I have to give is that I have been reading like a maniac. At the moment of writing, I have read a whopping 69 books, which means I have changed my reading goal for the year from 70 to 100. If I make it, Molly (a book club pal and fellow blogger) and I will take each other out for dinner to celebrate. Seeing as she is at 79/100, I think we are going to make it!

So what did I read in April? Read on and find out! As always they have been given a rating X out of 5 and a short review. If you click the title it will take you to the books’ Goodreads page.

An amazing non-fiction read about the brain and the ways it fools and manipulates you. A very interesting read and I can’t wait to read her other books.

I won’t bother reviewing these anymore, I just love listening to Stephen Fry and HP never gets old.

There is a lot going on in this play and I’m not sure I got all of it. However, I am here for crossdressing wives who save their men, then trick them. Too bad they forgive them so easily though…

I picked up this graphic novel on an independent bookstore day in the Netherlands, I was literally in the shop for 5 seconds and saw one of the employees had recommended this novel. It is amazing, a sort of Vietnamese ‘Persepolis’.

A philosophical book club read. It was interesting and also very sexist, but what do you expect in the 16th century…

Since I cannot get enough of Stephen Fry reading stuff and also am a huge fan of Greek mythology, I listened to ‘Mythos’ as an audiobook and it did not disappoint.

Another non-fiction read, this time about ‘Grit’ and the power of perseverance. Duckworth has collected stories and studies of top-athletes, smart people and such about how they rose to the top and how you can cultivate ‘grit’ yourself. It was very interesting and shows how talent is not everything.

A nice 8 books in April. Since I did write a blog post in March, I can still compare my ‘want to read’ list with the list I wrote then. Let’s see how I did.

I won’t pretend to predict what I’ll read in May, considering I am writing this in September. But I will write another post on the books I finished. Did any of the books spark some interest for you? Let me know in the comments below!