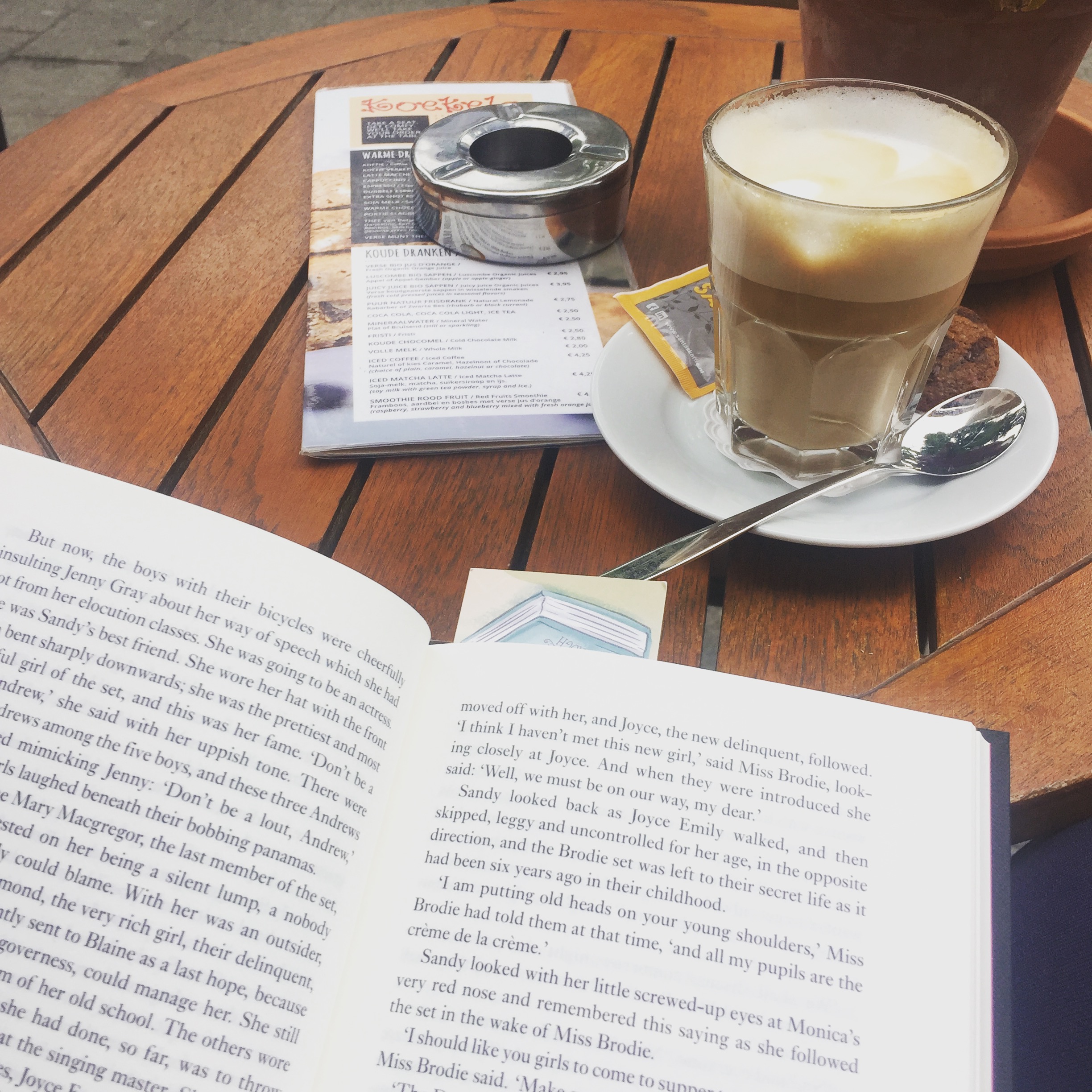 On the heels of my blog post on the books I’ve finished in July, I am sharing the books I finished in August. I just couldn’t wait to catch up to ‘real time’ posting. This was also the month I started using ‘Storytel’ to listen to audiobooks. I finished all seven Harry Potter books and so I needed a new source.

So what did I read in August? Find out below! As always they have been given a rating X out of 5 and a short review. If you click the title it will take you to the books’ Goodreads page.

After ‘American Gods’ and ‘Mythos’, this was disappointing on a couple of levels. It was not as inventive as ‘American Gods’ nor as funny and inspiring as ‘Mythos’. Would not really recommend

I listened to this as an audiobook and I really enjoyed it. It was over the top full of 1980’s references, but it was fun.

“Adulthood is a Myth” by Sarah Andersen ****

A comic collection from Sarahscribbles, whom I also follow on a bunch of social media. I especially love her depiction of being on your period, very relatable four panel comics.

“Marathoning for Mortals” by John Bingham

A fun read if you want to get into running (half) marathons. I did not rate this one, because it is not really ratable like literature I think.

“Leah on the Offbeat” by Becky Albertalli ***

Just not as good as ‘Simon vs the Homo Sapien Agenda’ and also just a bit whiny. Maybe it was because I listened to the audiobook, but it was just a bit much in the ‘this girl is soooo pretty’ and the ‘my life is so haarrrrd’.

Massive summer read for the Undercover Book Club. I enjoyed it enormously and if you are into late 19th century literature then this should hundred percent be on your list.

I picked this book on Storytel because it was read by Stephen Fry. It was a rollercoaster of weirdness, but it was fun.

“The Prime of Miss Jean Brodie” by Muriel Spark ****

A novella about a group of schoolgirls taught by ‘Miss Jean Brodie’ who is a little more free fought then the school is ready for. I enjoyed the writing style, which had a jumbled timeline but it was still comprehensible.

Second novels are always a bit scary, was the author just a one trick pony? Or is there more potential. Where ‘Little Fires Everywhere’ made me believe in the growth of its writer, ‘Circe’ disappointed me. It was just not as good as Millers first novel and it also felt like she had tried to repeat herself. It was still a good book, just not as good as I had wanted it to be. I also felt like it took a while to really get to the ‘good stuff’ in terms of narration and plot. Let’s see what the next book brings.

“The Thrilling Adventures of Lovelace and Babbage” by Sydney Padua *****

THIS IS AMAZING. It is a graphic novel about Ada Lovelace and Charles Babbage who ‘invented’ the first computer and wrote the first computer program. However, they never finished building it. This graphic novel first shows you the ‘actual’ history and then creates a ‘pocket universe’ in which things end differently and Lovelace and Babbage and their machine go on many adventures. It was great and the footnotes give a mountain of information.

“Billy and Me” by Giovanna Fletcher ***

Another romance novel, but not as good as the one I read last month. The relationship felt very problematic, which made it hard to get into it. The friendships were great though, so the book still made me cry which made it gain a star.

I also finished volumes 7 and 8 of ‘Lumberjanes’ by Noelle Stevenson and listened to ‘Harry Potter and the Deathly Hallows’ by J.K. Rowling and narrated by Stephen Fry. All 5-star experiences.

I mean, 15 books in a month, what am I? A superhuman reading machine is what I am. It does help to listen to audiobooks since you can read and walk/bike/clean the house/knit/kook etc. I sometimes read an actual book while walking and it has resulted in me almost walking into walls, so occupying my ears instead of my eyes is definitely a better idea. At the moment of writing this, I have finished 5 books in September, so my total is currently at 71. According to Goodreads, I am on track to finishing 100 books. We’ll see how it goes!

What is your experience with audiobooks? And when do you listen to them? Let me know in the comments below!