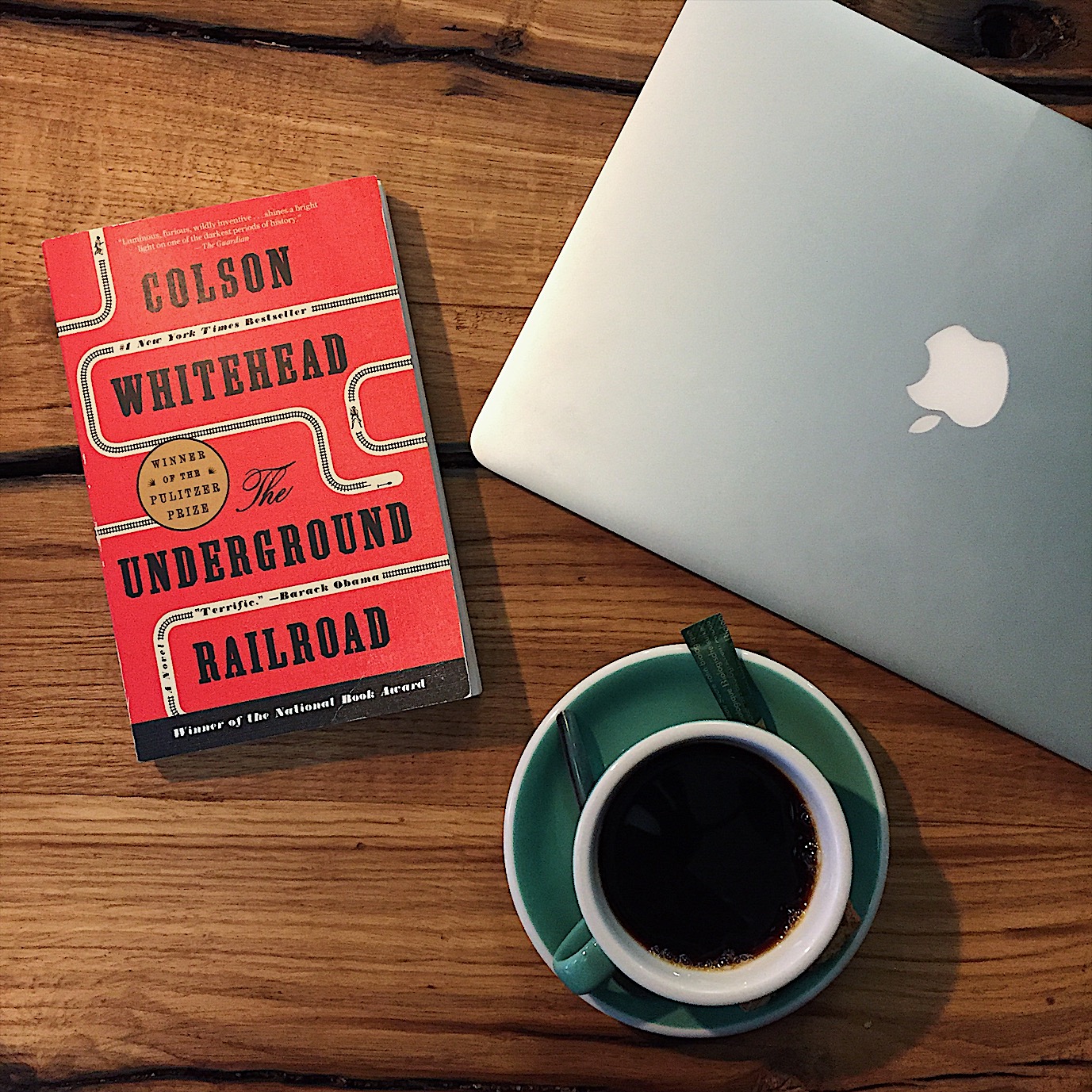 The last month of the year was very important to me. I was on track to reading 100 books and I was willing to give up EVERYTHING to make it to the magic number. Turns out I had nothing to worry about and thanks to my collection of small books (thank you Penguin Minis), I made it to 110. Yes, you read that correctly: 110 books in 365 days, 0.3 book a day or 2,11 books a week. Could I have stopped at 100? Sure, but then I wouldn’t have read 17 books in a month and that is also a special kind of achievement I guess.

So what did I read in December? Find out below! As always they have been given a rating X out of 5 and a short review. If you click the title it will take you to the books’ Goodreads page.

A poem for the sea with beautiful illustrations. It is a short read, but it really got to me. It is about fleeing all that you know and putting all your fate in the sea. Would highly recommend.

A story about a mother whose children all return for Christmas. It is told in little snippets across the different members of the family at different times of their lives. It was beautifully written, but I could not really get into the characters themselves.

Our Christmas book club read. It is a collection of the letters Tolkien wrote to his children as Father Christmas. With just a few letters he builds an entire world on the North Pole. It’s not really a story, but it is a nice collection to read and get a glimpse at another world Tolkien has built.

A selection of columns by Dutch comedians ‘Plien and Bianca’ who write each other letters. Some of them were funny and relatable and other were a bit meh. Probably even more relatable if you’re a parent.

“The Elegance of the Hedgehog” by Muriel Barbery ****

Beautifully written story of a concierge in a French building with multiple apartments and a young girl who lives in one of the apartments. Sometimes the characters went a bit too far into being super intelligent and philosophical for me, but overall a wonderful story about learning to claim your place in the world.

Something between free form poetry and prose, ‘Dept. of Speculation’ tells about the rise and demise of a relationship in short bursts of memories or other, seemingly unrelated, bits of text. After a while you get used to the time jumps and what sticks is the emotions.

“The Underground Railroad” by Colson Whitehead *****

A historical fiction based on the underground railroad, a network to help escaped slaves up to the slave-free north of the United States. Following the main character you see the different faces of racism in different states in the US. Well-written, with small chapters in which you get to know some of the side characters which I thought was a nice extra touch.

“If You Come Softly” by Jacqueline Woodson ****

This was the first book for online boo  club ‘Life’s Library’. It tells the story of Ellie, a white girl and Miah, a black boy, who fall in love. A cute ‘first love’ love story, while also exploring racism and family relations.

I really wanted to reread this book, because I remembered loving it as a young girl. It is so gruesome and the drawings help add to the grossness. It is about a young boy who enjoys kicking pigs until he figures out he actually just hates humans and ‘accidentily’ starts a horrific chain of events resulting in an inferno on a highway before coming to his own tragic end. If you want to give a 10 year old nightmares or find out if they are into gross violence, give them this book.

I was really trying to read the most books possible by this point. This is a short story about a writer who steals his best friends work. It was ok.

Another little modern classic from Penguin. It tells the story of a woman who is restless in her marriage and you’re not sure what to believe. It was nice, but I could not really find a plot or feel satisfied with the story ‘as is’.

“And Then There Were None” by Agatha Christie *****

I loved this mystery novel by Agatha Christie in which 10 people are stuck on an island and start dying one by one. Very satisfying read.

The first tale of aliens visiting our planet in fiction. I kept forgetting this was taking place around 1900 because it just feels so modern. Can’t wait to read more by H.G. Wells.

A lot of open doors and just not a very surprising read. You might find some inspirational quotes at the back, but other then that not really worth throwing money at I think.

We went to see the ‘Hamlet’ adaptation by ‘Theater Rotterdam’ for kids and it was amazing. Afterwords I read the play and I was amazed how much of the original play they managed to modernize and make understandable for kids.

“An Abundance of Katherines” by John Green *****

The last novel of John Green I hadn’t read yet. It’s about a child prodigy who keeps dating Katherines and after having been dumped by nr 19, starts doubting his ability to become a genius so he goes on a road trip with his best and only friend. I really liked it in all its quirky John Greenness. So if you like his other books, definitely give this a shot. It’s not as depressing as ‘Looking for Alaska’ and ‘The Fault in Our Starts’, but funnier then ‘Paper Towns’.

“Investigations of a Dog” by Franz Kafka ****

Another little modern classic by Penguin. The tale of a Dog who is philosophizing about the big question of life and his personal research into questions about food. Very enjoyable, because you keep having to think like a dog to get the most out of it.

“Headstrong: 52 Women Who Changed Science and the World” by Rachel Swaby *****

My final read of the year. ‘Headstrong’ is a collection of life stories about women who changed science and it is so inspiring. The stories are 3-4 pages and after each one you can’t help but be like: YOU BADASS YOU ARE AMAZING. I read one or two before bed each night and it was great.

That was a lot of books. I don’t think I’ve ever read more in a month and I don’t know if I ever will again. Overall I read some real gems and a lot of small, short stories.

Onto the next year!