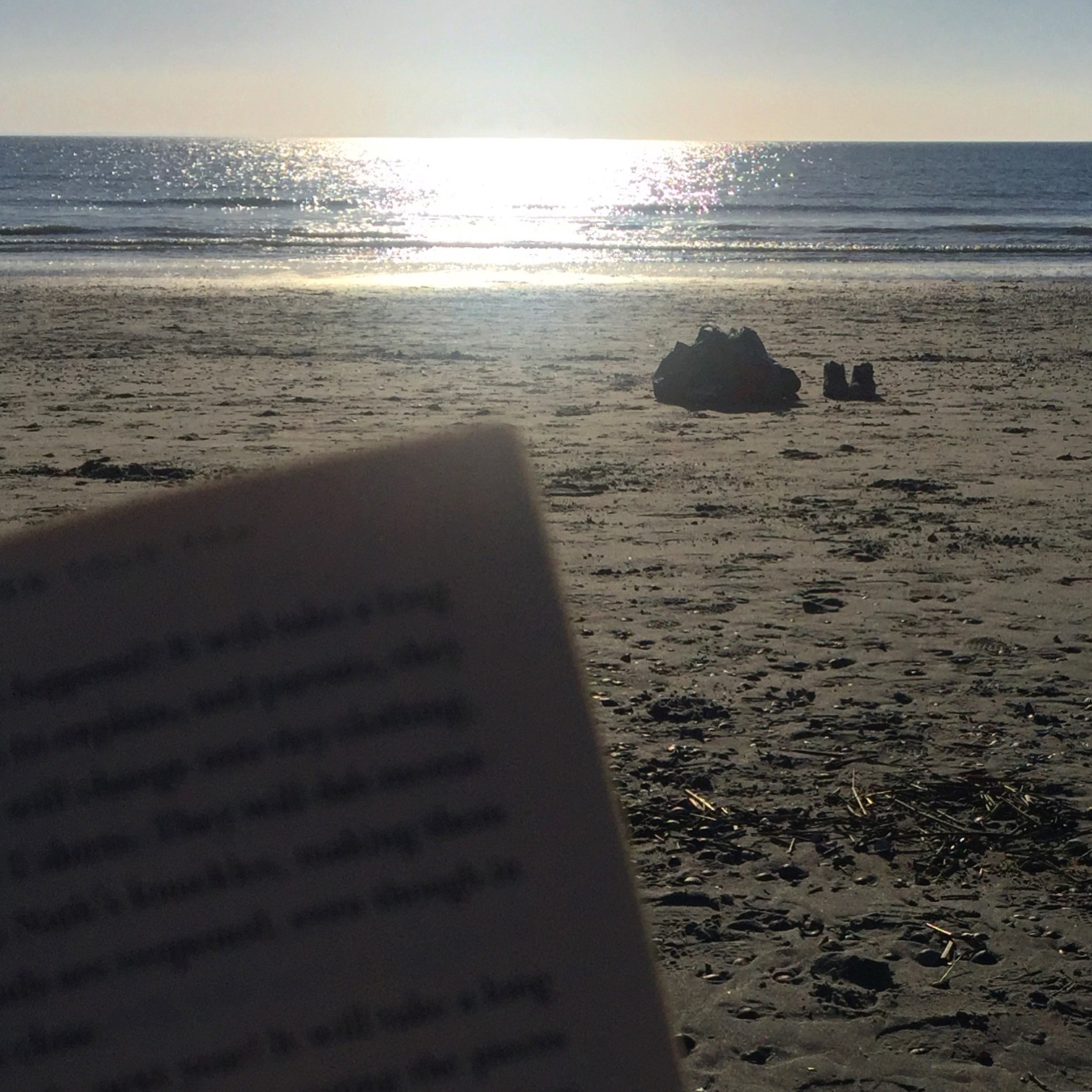 In January I made quite the reading start for the year. Unfortunately, I was not able to keep up the high pace.

‘Sapiens: A Brief History of Humankind’ by Yuval Noah Harari ****

I DID IT, I finally finished this book after a solid year of struggling. It was really good though, just not ‘unputdownable’. ‘Sapiens’ gives a great, scientific analysis of the history of the world so far. However, Harari does not shy away from some nice passive aggressive comments on today’s culture. Even though it took me a long time to read, the language was not difficult and it is overall very accessibly written. Would highly recommend for anyone!

‘The Edible Woman’ by Margaret Atwood ***

I did not super enjoy this book. Atwood’s writing is great, but it wasn’t until the end that I felt like I was really getting something out of this book.

‘Everything I Never Told You’ by Celeste Ng ****

A wonderful book not so much about grief as it is about how children often carry the unresolved issues of their parents. It deals with immigration and feminism and racism and much more, although, as discussed in the book club, none of the subjects are really delved into. I did not like the ending much, but this book made me really excited for more of her writing.

‘Harry Potter and the Prisoner of Azkaban’ by J.K. Rowling *****

So four books this month, including one that has been on my ‘to finish’ list FOREVER. It wasn’t the 7 of last month, but it is enough to keep going towards my goal of 70 books.

I almost made it, I finished two and on the 3th of March I finished ‘Song of Solomon’ (so close to February…). I am currently reading Hag-Seed so I think it is going acceptably well!

Let’s take a look at what I want to read in March.

2 thoughts on “The February ’18 Overview”