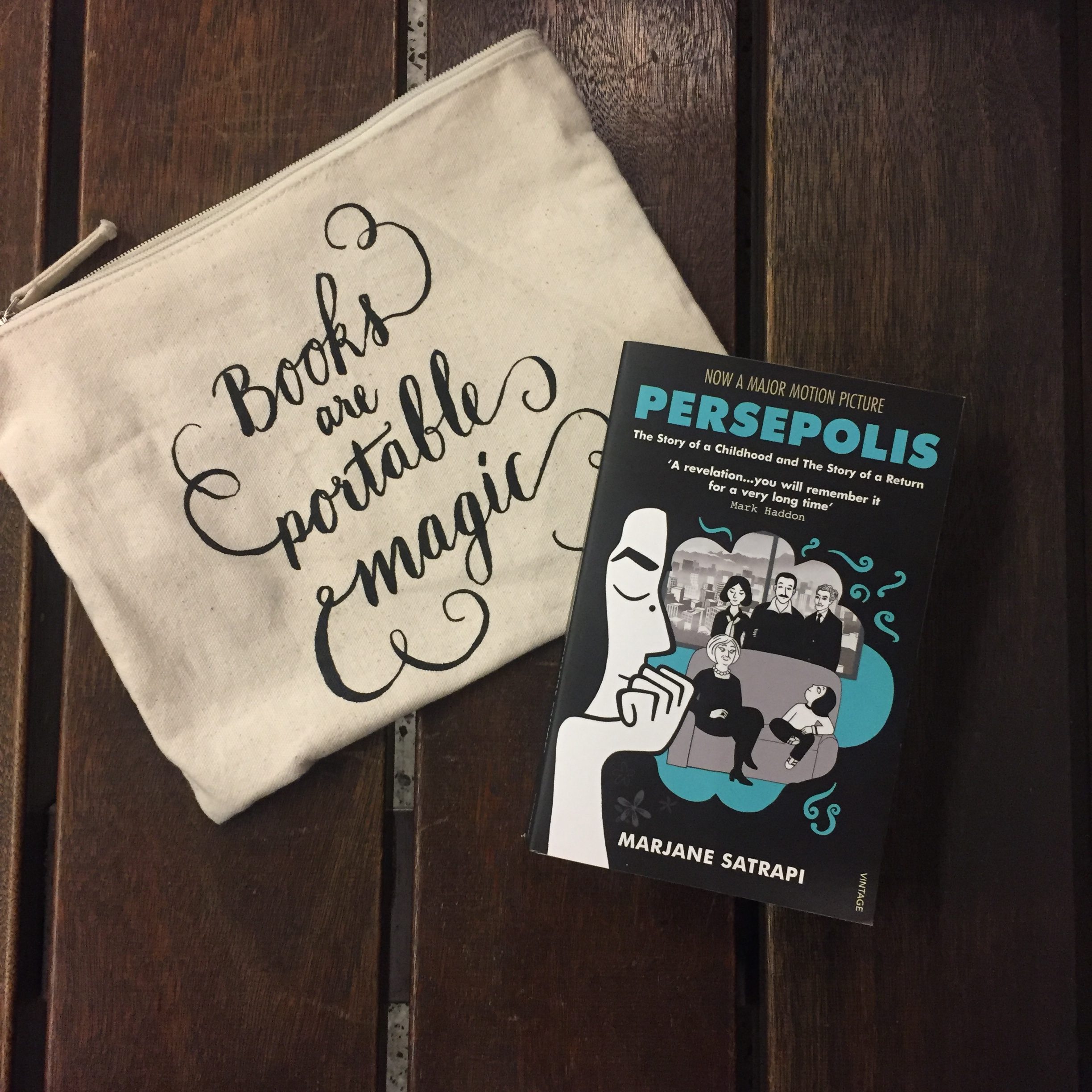 The first month of the year has been great so far. I have already managed to read 8 books, so I am curious to see if I can keep it up for the rest of the year (probably not).

‘Persepolis: The Story of a Childhood‘ by Marjane Satrapi *****

A wonderful way to start the year was reading this interesting graphic novel about a young Iranian girl. Her story is told intertwined with the history of Iran which is done very well. It reminded me in some ways of ‘Maus’, but modern and written by a woman.

This is the story of the return of Marjane to Iran and deals a lot with mental health and the oppression of people in Iran, especially the women. It was a great continuation of the first part also in the light of the new protests in Iran.

The second part of ‘His Dark Materials’ and it was even better then I remembered. A lot of the more theological and scientific stuff was probably too complicated the first time I read it (when I was 12 or so), but now it gave a great extra layer of depth to the whole series.

‘The Disreputable History of Frankie Landau-Banks‘ by E. Lockhart *****

A fun in between read which had been on my ‘to read’ shelve WAY too long. It was way more fun than I had anticipated and Frankie is the kind of intelligent sociopath I always wanted to be when I was younger.

‘The Amber Spyglass‘ by Philip Pullman *****

The final part of ‘His Dark Materials’ and a great wrap-up of the trilogy! I loved that the more complicated ‘grown-up’ stuff stayed interesting, but the children in the book were always children and it kept its childlike style throughout the books.

‘Harry Potter and the Philosopher’s Stone‘ by J.K. Rowling *****

I was really surprised by this book as well. It had been on my ‘to read’ list for a while as a female ‘Lord of the Flies’ but it is so much more than that! A great read if you are feeling like standing up to the patriarchy but also enjoy feminine things like pageants. There is also some great action and did I mention sexy pirates?

I finished 7 books this month! I have been away from home a lot for work and spent a lot of time on the train/alone in a hotel which gives a lot of opportunities to read. Last months the plan was as follows:

– ‘The Disreputable History of Frankie Landau-Banks’ by e. lockhart

I almost made it, I finished the first two but the last two are still waiting to be read/finished…

Let’s take a look at what I want to read in February, there are quite some book clubs coming up for which I have to do some reading and I want to read the two books I did not manage to finish last month.