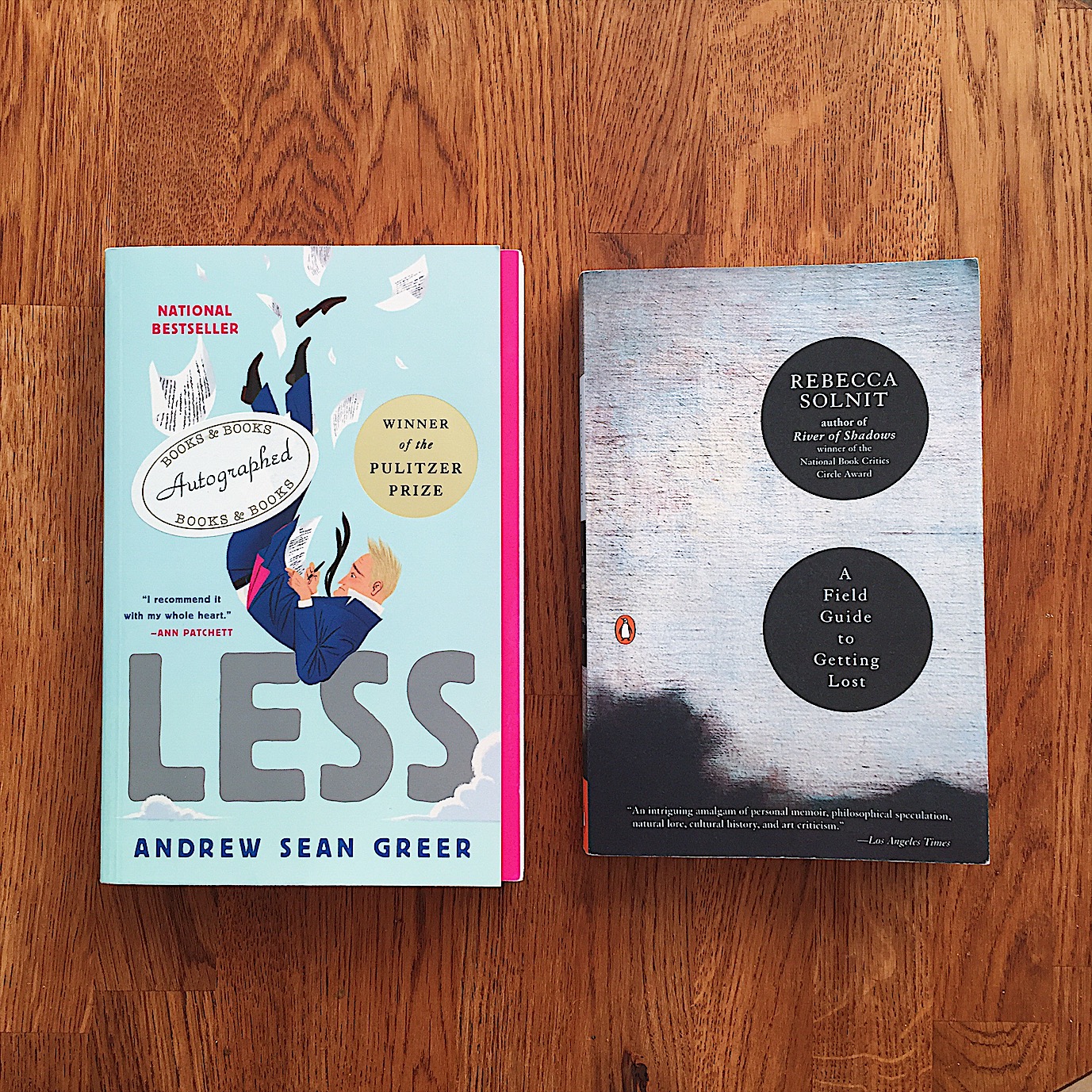 Although I have set my goal lower then last year, I find that I am still racing through books so I might have to adjust it soon. I have currently read 17/70 which means I am already 24% towards my goal. Should I try to go for 100 again this year? Before I decide whether I want to or not, let’s look at the books I read in February.

What I read in February

The third book in the ‘Gilead’ trilogy by Marilynne Robinson. This time it is about ‘Lila’ the young girl who marries the older reverent Ames. I liked this one the least of the three books. It just was a bit too flaky and I could not really get a grasp on Lila or the world. I do like having read all three and kind of want to reread ‘Gilead’ (the first book) again.

‘Delusions of Gender’ by Cordelia Fine 5/5

Having read Cordelia Fine’s first book ‘A Mind of Its Own’ and loving it, I was really excited to get into this book on gender. The book focusses on the claimed ‘hardwired’ differences between male and female brains and if there is any legitimate (neuro)science to found these differences on.

Although the book is filled with scientific terms, it doesn’t feel too complicated. The writing style is fun and easy to follow and Fine has a certain flair to debunking a lot of myths while also explaining why doing research in behavioral science is so hard.

Arthur Less needs to get away, to escape himself and to escape a wedding. So he accepts invitations to all sorts of literary things allowing him to travel around the world. I really liked this book. I had to get into it in the beginning, but when I finished I wanted to start at the beginning again. I think Arthur is going to stay with me for a long time.

‘A Field Guide to Getting Lost’ by Rebecca Solnit

It is kind of a collection of essays in which she allows herself to meander along topics sort of related to getting lost. After each essay there is a chapter called ‘The Blue of Distance’ in which she reflects using the color blue. It was an interesting book, but difficult to explain and sometimes difficult to read. You really had to let go and let your own thoughts wander along with those of the writer.

A book about a mental ward and its inhabitants in the 1960s. I liked it, but there was a lot of racist and misogynistic undertones. It felt like in the 60s it wouldn’t have been obvious, but with the #woke time of today I couldn’t help but feel like some of the descriptions of the black help and of nurse Ratchets boobs were just unnecessary for the plot.

‘Sense and Sensibility’ by Jane Austen 5/5

I really liked ‘Sense and Sensibility’, I’ve read it a long time ago so I didn’t really remember the plot. As a romantic person it was very interesting to reflect on my own life using Marianne and Elinor as different references.

‘My Sister, the Serial Killer’ by Oyinkan Braithwaite 4/5

It is an amazingly quick read, I finished it in a couple of hours. It is about a woman who’s sister keeps killing her boyfriends and she has to clean up the mess. The book has very short chapters, and you only get snippets of the past but just enough to give you a complete picture at the end of the book. I really enjoyed the quick pace and the way the main character struggles with the things her sister does, realizing that maybe she enables her behavior too.

Looking over the list, I really had a good month. Lots of books I really loved/enjoyed! Let’s hope next month is the same. Last month I wrote my TBR wishlist, it was this:

I read the first two, but when I got 1,5 page into the third one by Philip K. Dick I found it wasn’t for me and I put it away. Life is too short to read books you don’t enjoy!

I picked up a bunch of children’s books at my parents to reread, so the pile has grown to 56 books. I felt like I needed some sort of system, so I have let excel randomize the order in which I read my TBR (to be read) shelve. The first book I quit halfway, but the next three on the list are my TBR wishlist for March.

A woman has been at sea for 7 years when she runs into some people from the past and is invited to spend the summer with them.