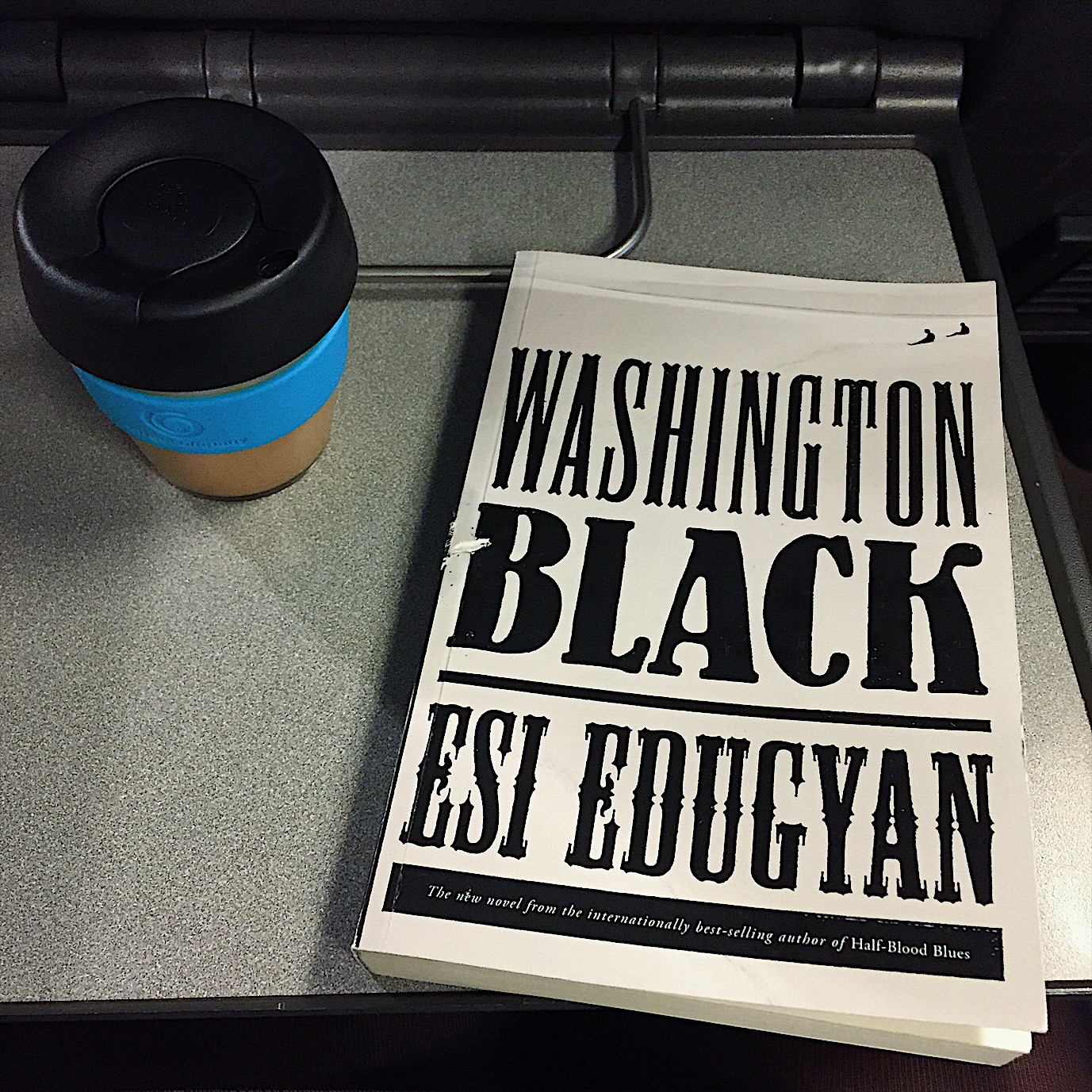 Another year, another overview of the books I read in the past month. After having read 17 books in December, I thought I might slow down a little. I even said my goal for 2019 to a mere 70 books. Turns out there is no slowing down of this reading machine and I got to 9 books in January. I might have to adjust that yearly goal again…

What I read in January

Boy did I not enjoy reading this book. I kept losing interest after a few sentences and only a massive amount of dedication got me to the end of this book. I don’t know if it was the Dutch translation or just the way Murakami writes, but the sentences felt clunky and it just didn’t work for me. I do want to read some other work by Murakami in English to see if that’s any better.

An amazing memoir about Tara who grew up in an isolated family somewhere in the U.S. and had to break free to get an education. It is amazingly well written, at times giving you the safe feeling of detachment from what is happening only to hit you right in the face with the feels with one sharp sentence. HIGHLY RECOMMEND

‘Death at Intervals’ by José Saramago 4/5

Sometimes death just needs a break and so this book starts in an unnamed country where no one dies anymore after midnight on new years eve. After a while you start reading from deaths perspective as well and it was such a weird book. It is written kind of stream of consciousness like, with long flowing sentences and weird sidetracks. Just a weird, but fun read.

To be honest this was just a very basic bitch kind of detective/thriller. The plottwist was unsurprising, the main character was a bit shallow, but if you set your expectations right it was a nice one in it’s genre.

‘Originals: How Non-Conformists Move the World’ by Adam M. Grant 3/5

A study into what makes people ‘original’ and how you can add a bit of originality to your own business. I thought the examples went on a bit too long, but overall it had some nice ideas about how original ideas get into the world and when to conform and when not to.

Washington Black is a young slave on Barbados when he is picked by Titch the brother of his master with a white savior complex and then travels all over the world. Our January book club read, the feelings went from nay to meh to yay but the overall feeling was definitely ‘meh’. The concept of the relationship of Titch and Washington could have been an interesting look into how white saviorism can often do more harm then good, but because of the 1000 other plot points in the book it just didn’t really work.

‘Conversations with Friends’ by Sally Rooney 4/5

A girl and her friend get entangled in the life of a married couple. The girl is probably having some sort of quarter life crisis. This book reminded me a lot of ‘Eleanor Oliphant is Completely Fine’ which is one of the best books I’ve read. It gives you an uncomfortable, miserable feeling as you get more entangled in the life of the main character. I would definitely recommend it.

An additional story to the world of ‘American Gods’, this time about ‘Anansi’ the spider god of Africa who tells all the stories. I liked the plot that is spun out as a web, first diverging and then all coming together at the end in unlikely (but well done) ways. I just couldn’t really get into the story until almost at the end, but it was a good addition to ‘American Gods’.

January was definitely a month of ups and downs, I couldn’t stop reading some books (Educated, Conversations with Friends) and others I really had to struggle through (Kafka on the Beach, Washington Black). Overall I read a lot more then I thought I would, especially since I did not feel like I had to read for the numbers. So I’m curious to see how the rest of the year will shape up.

My TBR (to be read) shelve is overflowing, current amount: 45 books. Therefor I want to pick three books every month from the shelve to see if I can get it to under 20 books by the end of the year.

My TBR wishlist for February is:

Debunking myths about hardwired differences between men’s and women’s brains, instead showing the plastic, mutable mind as continuously influenced by cultural assumptions about gender.

A failed novelist decides to accept all open invitations to events around the world.

The U.S. has lost WWII and is now occupied by Nazi Germany and Japan.