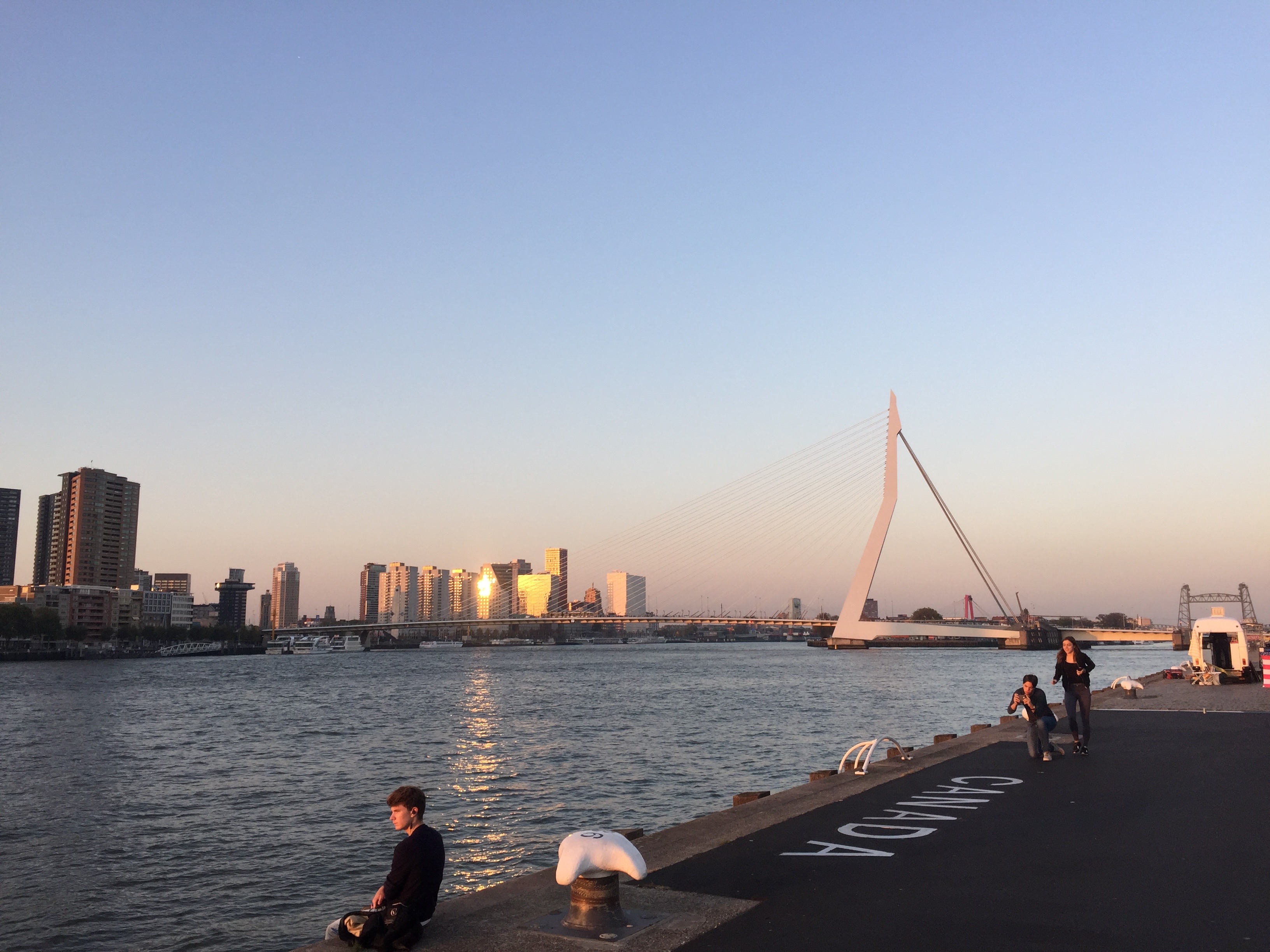 I put the movies in order of when I watched them, so at the top is the one I saw first in 2016. It was not too hard to pick just 10 movies, but it is impossible to put them in order of faves. (Each movie is linked to their IMDb page).

I have to say, in comparison to last years list the quality of films is not as good. However, I did enjoy these movies a lot. Also, there is one movie which is not on this list because I saw it last year (and it was on the list) and it deserves a special shout out, since I have seen it 5 times this year. It is quite simply one of my favorite movies EVER (not necessarily the best, I just love watching it). For those of you who still don’t know what I am talking about, it is ‘La La Land’ and I have even seen it with a live orchestra this year.

A tale crossing many generations starting with two sisters; one marries a slave trader, the other is traded as a slave and shipped to the United States. Every chapter is a new generation which gives it the feel of a short story collection, but the stories captivate you within a paragraph every time. Easily one of the best books I have ever read.

2. The Handmaid’s Tale by Margaret Atwood

The scariest dystopian novel I have read so far, simply because it was written so long ago but the scenario Atwood envisioned has become true on so many fronts already. Really makes you question the oversexualisation of society and the ease with which people give in to higher command.

3. Turtles all the Way Down by John Green

Amazing new novel by John Green, I reviewed it on my blog and all I want to say is that it describes and conveys mental illness so realisticly, including the struggles with friends and family. In line with this book I would like to mention All the Bright Places by Jennifer Niven, which is also about a teenager with a mental illness and is also a great book.

A Dutch book, the first on my list ever! It is a book about a man with Alzheimer and you are in his head as he slowly starts to lose his grip on the world. Just like Turtles all the Way Down it gives great insight into a mental illness by reading the thoughts of the main character without ever seeming unrealistic.

5. The Hate U Give by Angie Thomas

A story about a black teenager who witnesses a police shooting and the fall-out that follows. I thought it was very well done and I would highly recommend it to people interested in the ‘Black Lives Matter’ movement, but in its core it is also just a story about fitting in and living in two worlds.

6. The Complete Maus by Art Spiegelman

Amazing and truly a classic. It gives great insight into the holocaust and its after effects to other generations. The drawings are gruesome and wonderful, they really support the story.

Wonderfully tragic and poetically written. I was sucked in completely and I though Rose was just a complete bad ass.

I really enjoyed the world Neil Gaiman created in ‘American Gods’ and I am excited to watch the show.

9. Illuminae and Gemina by Amie Kaufman

The style of ‘found footage’ in the book works really well, mainly because of the great design of the book. The story is also fun and even in the second book the concept still works. I am excited to read the next one next year!

Easily one of the best retellings of ‘Pride and Prejudice’ I have read so far. It stayed very close to the plot, but still managed to take it into a present day America.

Other stuff I really enjoyed the past year are the following: