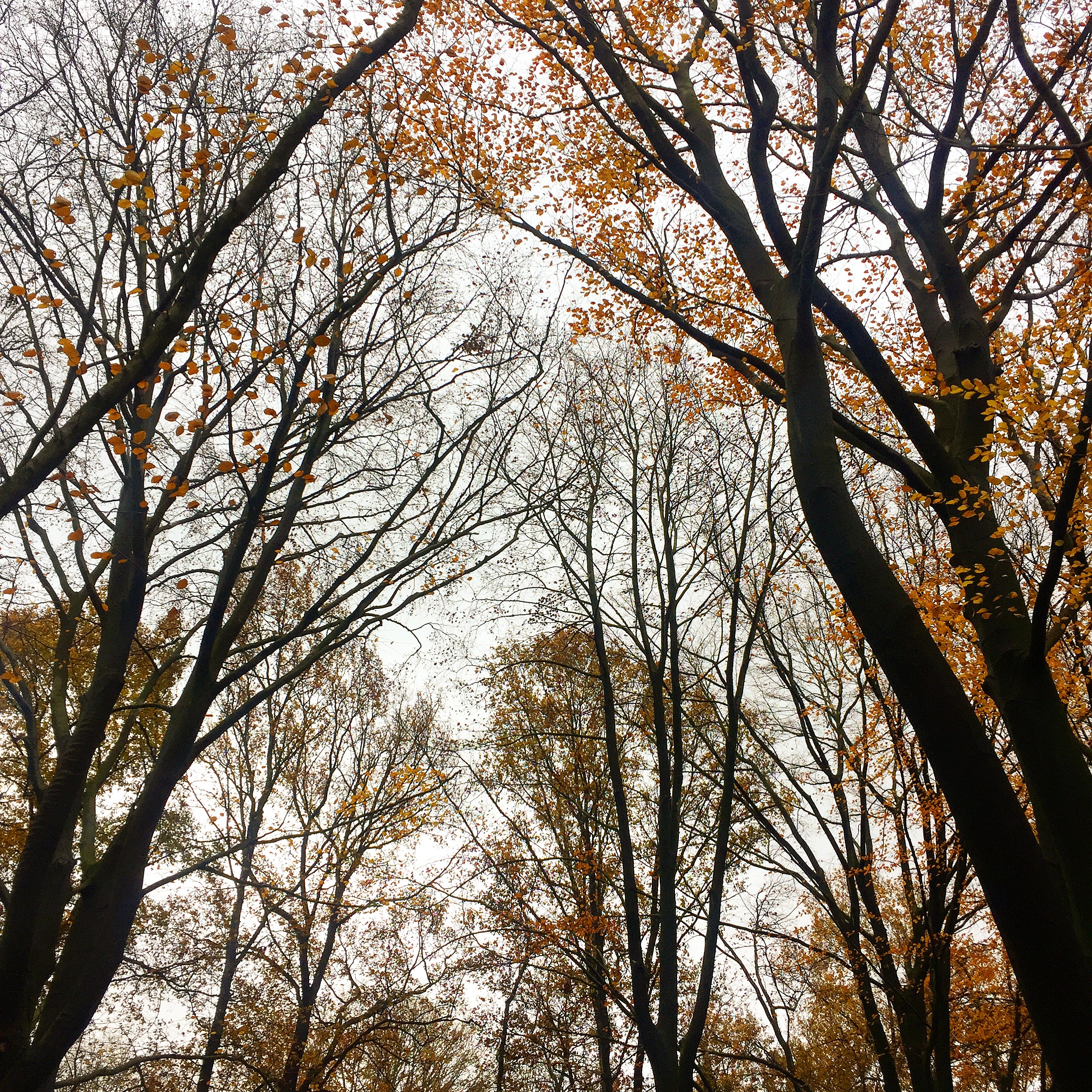 Two weeks into the new year, I wanted to share some of my favorite things from last year. I also did a post like this about 2017 and 2016. Like previous editions, I’ll give you a top 10 of my favorite movies and books. I also added some other random faves at the bottom of the post.

I put the movies in order of when I watched them, instead of the order of preference. (Each movie is linked to their IMDb page).

It’s a nice mix of movies I watched in the cinema and movies that were released ages ago and I only now watched for the first time. Special shout-out to ‘Set It Up’ which I watched back to back one night because I couldn’t get enough, it is so good.

An amazing novel about trauma, depression and thinking you do not need help. It is amazingly written. It’s sad, tragic, but also funny a lot of the times.

A novel about motherhood. Celeste Ng has grown a lot as a writer since her first novel ‘Everything I Never Told You’ and in this book she combines the dilemma of adoption with the search of an ever-changing relationship between mothers and their daughters.

By far the Shakespeare adaptation I have read so far. It is based on ‘The Tempest’ and Margaret Atwood creates an amazing ‘meta’ setting where the plot of the book is ‘The Tempest’, while the inmates in the book also play their own ‘The Tempest’ modernizing it in so many ways. Just amazing.

A great dystopian novel that doesn’t just cover the ‘post-apocalypse’, but also the days before/just after. It gives you hope for humanity besides showing the horribleness humans can be up to when all hell breaks loose.

I had not expected to enjoy this as much as I did, but it’s a great classic to read that’s quite easy and accessable. Also I am convinced Lucy and Mina were actually in love and Mina is my fave heroin.

A mix of sci-fi about mysterious robots from space that have descended on earth and the story of a girl who gets overnight fame and how she deals with it and what it does to her. So interesting and well written, I can’t wait for the sequel!

The second book in the sort of trilogy of ‘Gilead’. This book is about the daughter of one a priest in a small town who struggles with her role in life after a failed engagement. Her brother also comes back in town and he struggles to define what a ‘soul’ is and what a home is. Just like in ‘Gilead’ there are amazing discussions on faith and religion. The book sort of creeps into you and by the end you just cry for no reason except the book as a whole just makes you sad.

A collection of essays about feminism and why Roxane feels she is bad at being a feminist. Although it was written before the whole #metoo movement, it touches on so many things that are still relevant. I like that it is about feminism, but also about stuff related to it and why it is so hard to feel like you ‘deserve’ the label instead of just claiming it.

9. The Best We Could Do by Thi Bui

A gorgeous graphic novel about a family who flees from Vietnam and settles in the US. The daughter looks back on the choices her parents makes and realizes they were just trying to do their best.

What if you rewrote ‘Lord of the Flies’, but with beauty queens instead of preschool boys? That is the premise of this amazing story about 10 beauty queens who crash on an island which turns out to be not so deserted after all. It was so much fun to read and a nice girl power book.

A couple of these things were on the list last year, but I’m putting them on again anyway.