January was great, I finally graduated! However, this did mean I had no time to read or do much besides work on my graduation work. So as my first favorite I would like to share one of my favorite images of my project: this A0 poster of a 1:15 scale section of my design I drew in Autocad (I would like to stress that, yes, I did draw every. single. one. of those lines you see to create the perspective view)(I know, I am mental). 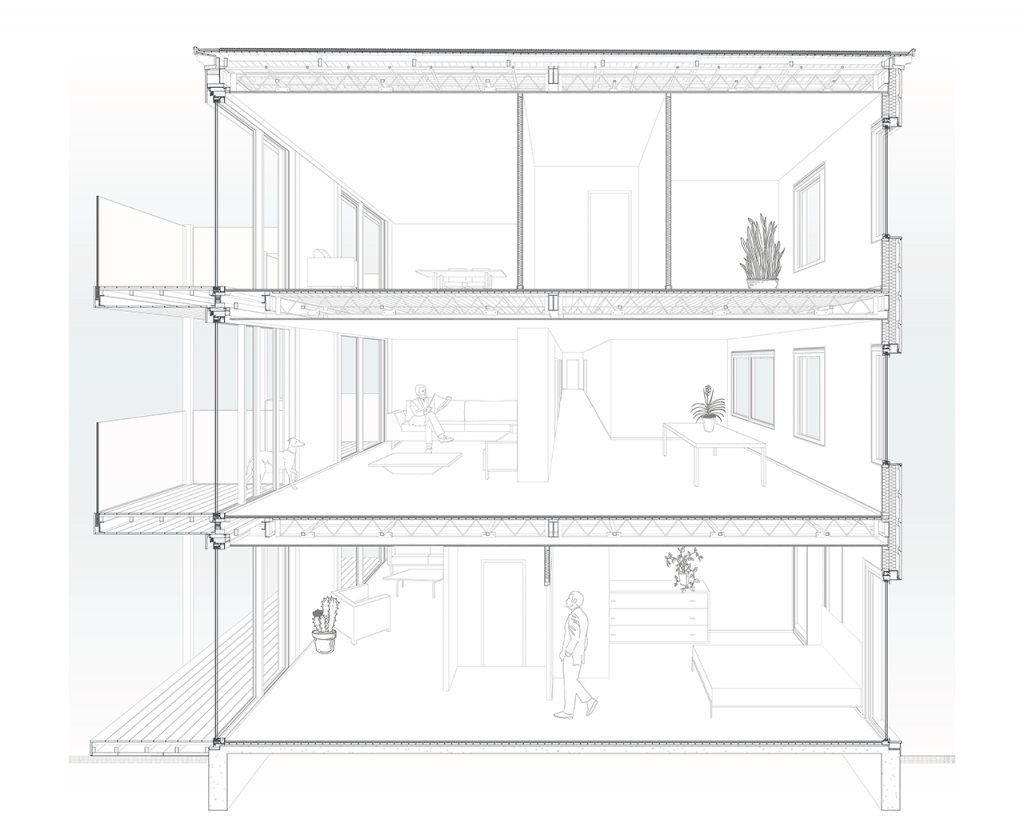 Surprisingly I did watch quite a few movies in January. Mainly I watched all three Sherlock specials (which I count as movies since they are over 90 minutes). I LOVED the second episode and I hated/was thoroughly disappointed in the final episode. However, I won’t give you any spoilers, but I might watch the second episode again because that was just really good.  I also watched La La Land another two times and it is still by far my favorite movie. I want to see it again, to be honest. So those are my two faves: Sherlock – The Lying Detective and La La Land.

I am obsessed with ‘The Good Wife’ on Netflix, I live for the pettiness that is the rivalry between Eli Gold and David Lee. I also watched the first episode of ‘An Unfortunate Series of Events’ with Neil Patrick Harris as Count Olaf and it is looking really good! It gives off a bit of a ‘Pushing Daisies’ vibe with regards to the cinematography and also the humor. I’ve really enjoyed the movie but was a bit disappointed they forced three books into that movie, so it is nice to see them finally taking the time for the books. I will probably watch the rest in the coming months and let you know what I thought.

As I said last month I started listening to the soundtrack and score of La La Land and it is still my fave. Another discovery this month has been Icelandic band ‘Kaleo’, which, as Spotify says, is a bit like Hozier. I don’t know how to further describe their music, but give it a try!