Last week I went to the IFFR (as you may have read here). One of the movies was shown in the ‘Oude Luxor’ (the old luxor). The Oude Luxor is a theatre located in the centre of Rotterdam, which also has a ‘new’ brother at Rotterdam-Zuid (called the New Luxor). I wanted to write about it here, because when I visited it, I noticed it had recently been completely renovated and renewed. 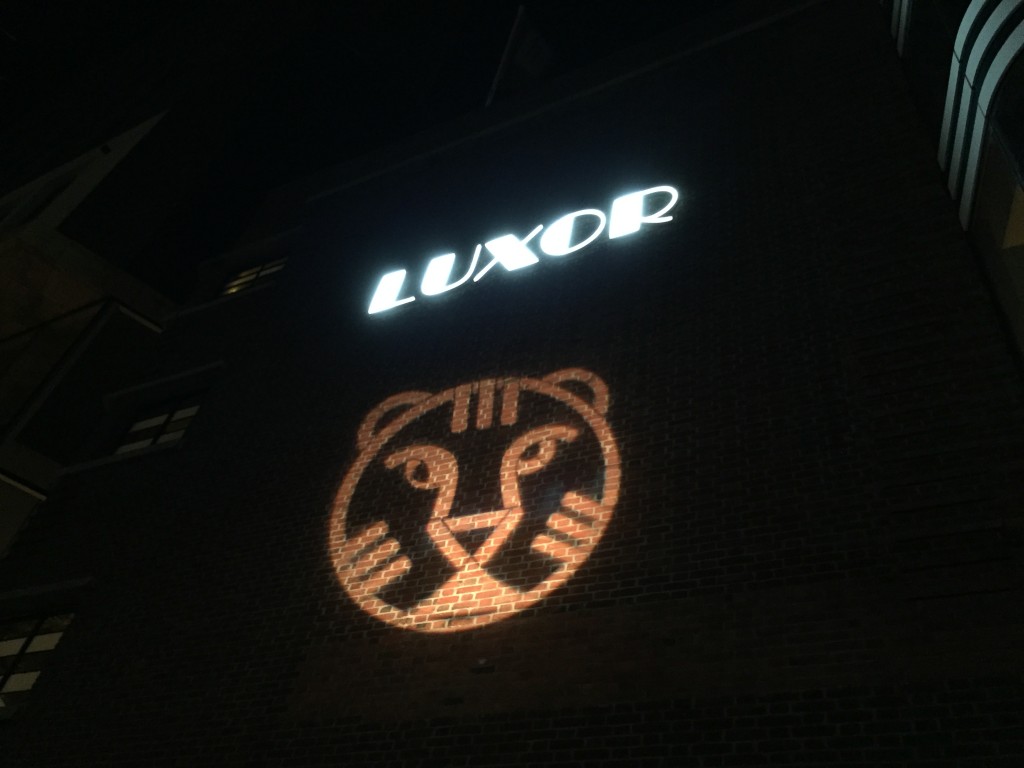 The first thing I noticed was that there were now two entrances. One at the old spot and one through what used to be an alley.

Above the entrance in the alley is a picture from the inside. I really liked the material use and the way the entresol gave you the feeling as if walking towards the ‘light’, because at the entrance the ceiling height is lower than when you are no longer underneath the entresol.

Through the other entrance you ended up in the cafe area. 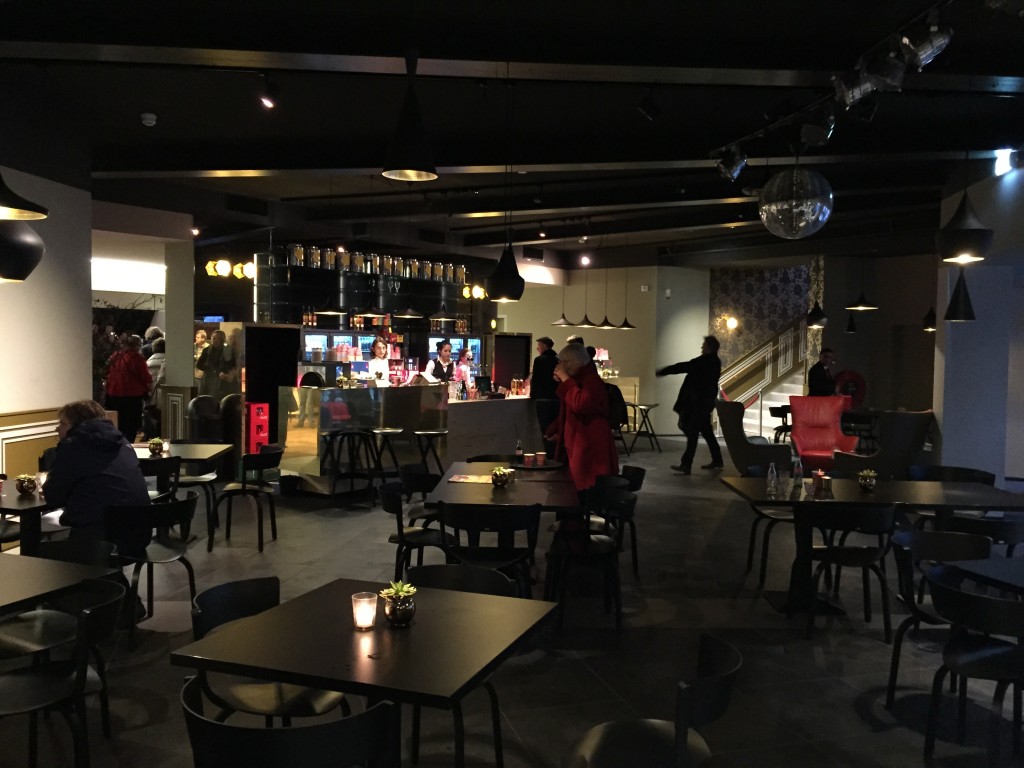 The staircase you see at the end is a new addition and was a big improvement in the routing. The old interior style used to be velvety and much like what you would expect of an old theatre. However the new interior has been completely modernized and I think it suits the new building.

On the exterior they added a sort of ‘lookout’ which adds light to the different floors and a more dynamic facade. 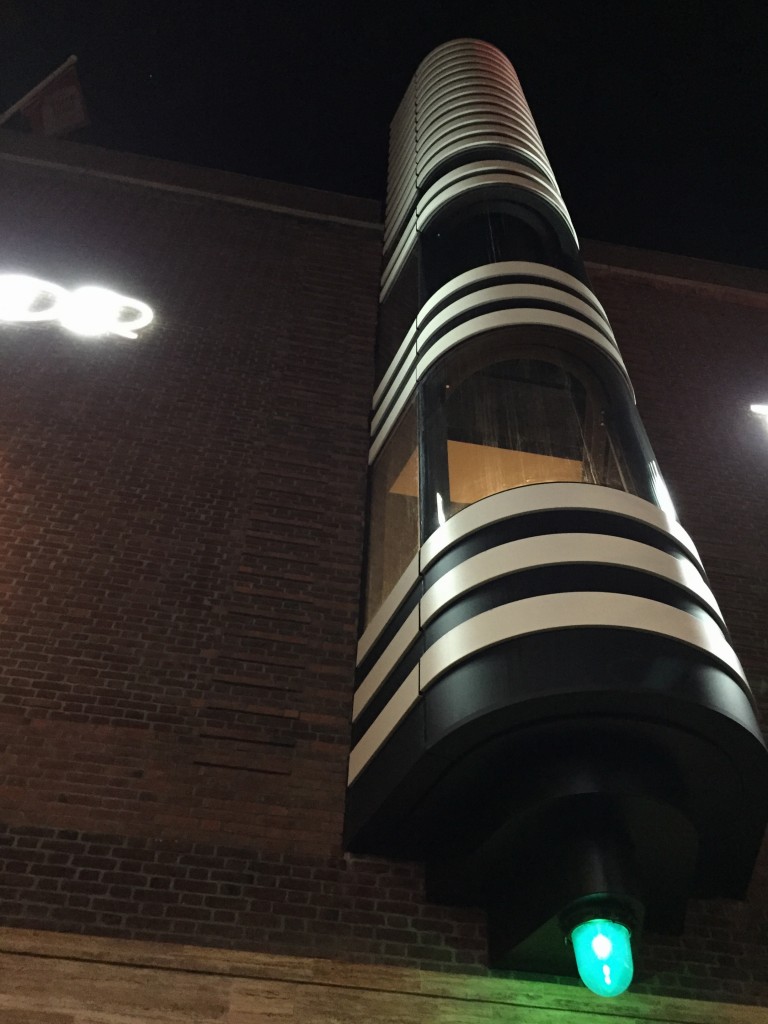 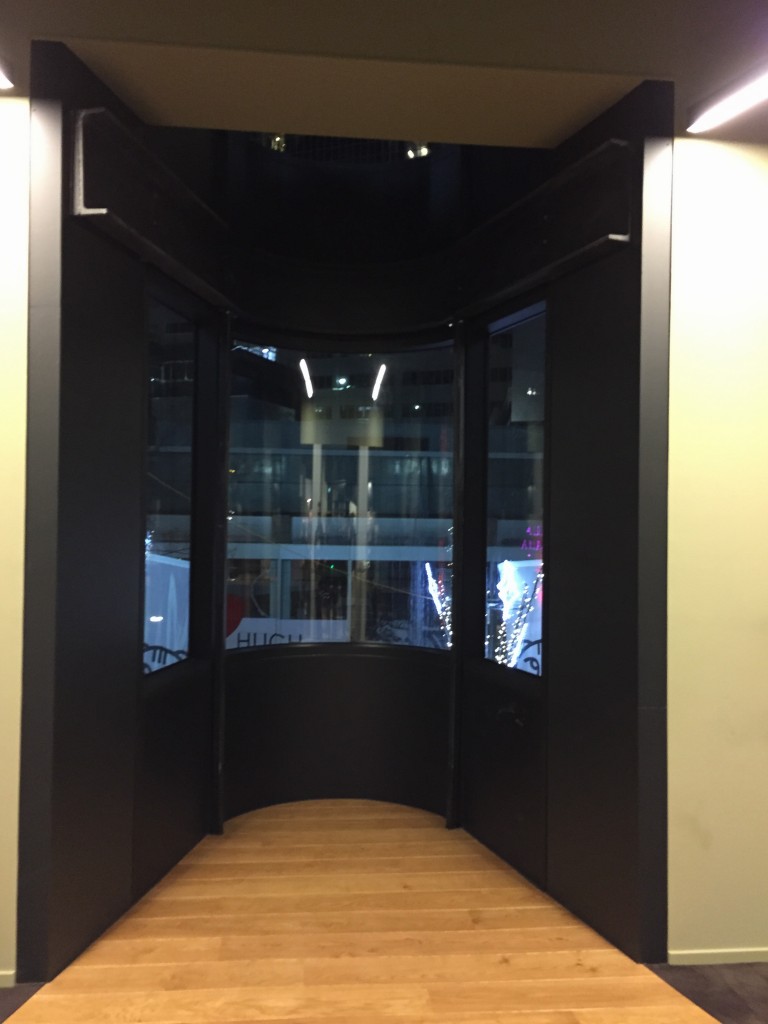 And this is what the interior of the auditorium looks now: 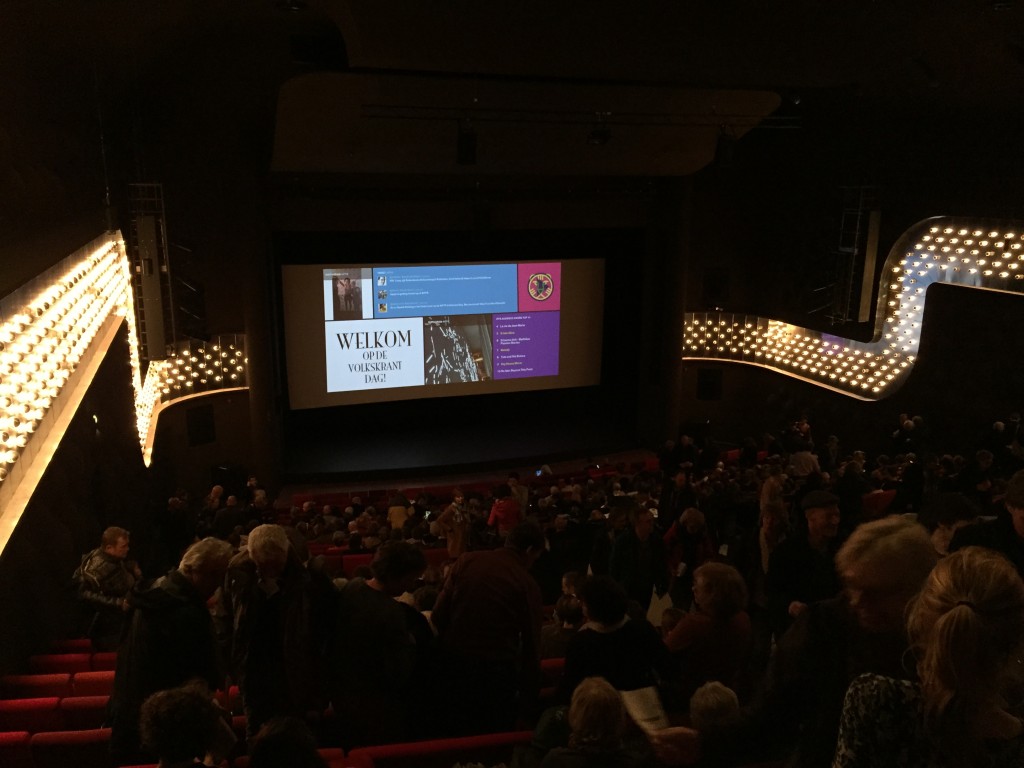 I think the revamping of the Old Luxor has been done very well. Especially the addition of the space in the former alley really helps add some extra space it was missing before (it used to be known for being a very small theatre). I also like the restyling of the interior, although I kind of miss the velvet. Thankfully the velvet has stayed in the auditorium!

The New Old Luxor is definitely worth a visit!